Who is number one?
2

Boxing is an Olympic contact sport (martial arts) in which punches are allowed only and only with special gloves. 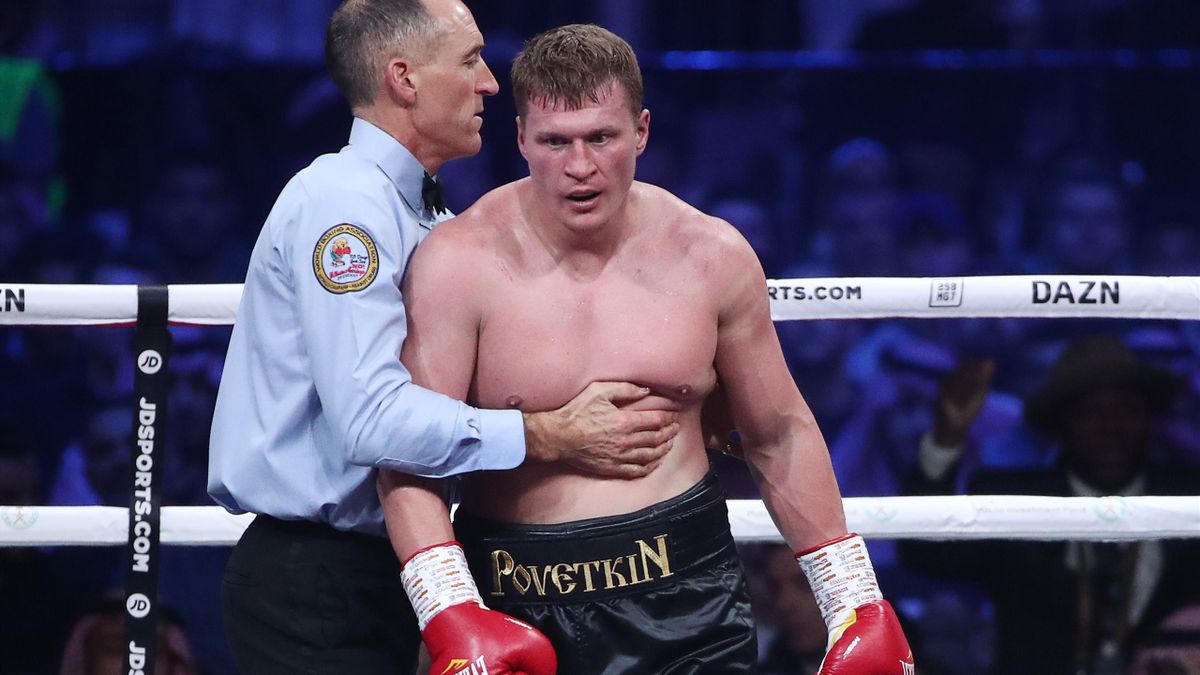 Alexander Povetkin wants to return to boxing - MMA News
Former world boxing champion, Russian athlete Alexander Povetkin admitted that he misses boxing and would very much like to resume his professional career and
12.10.2021 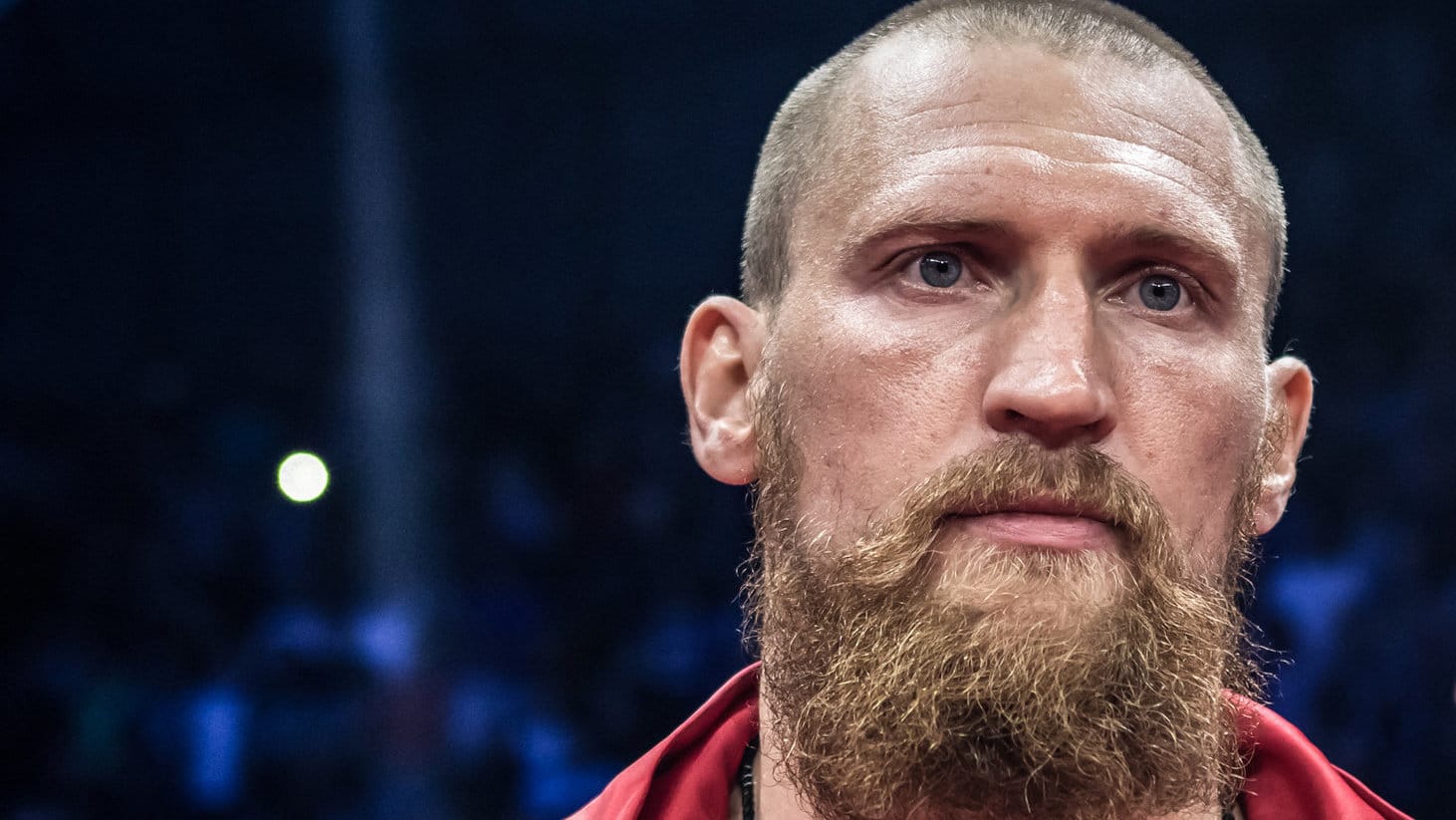 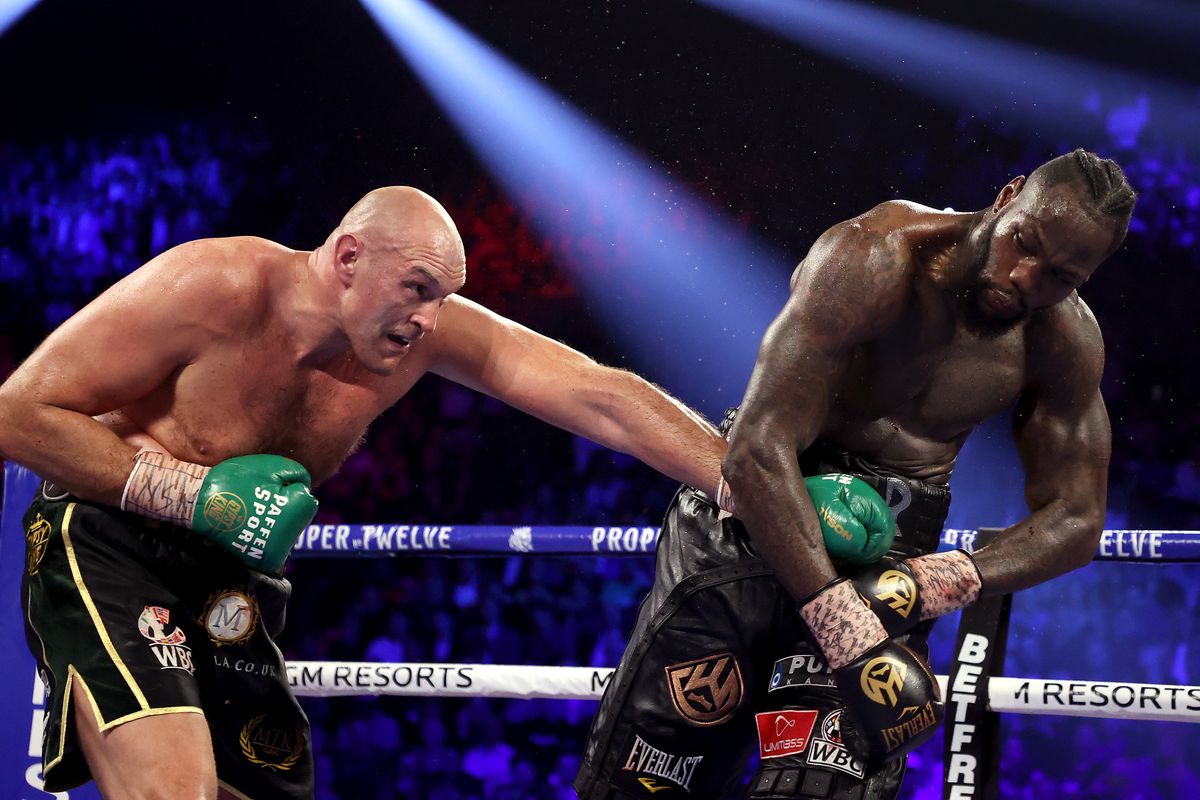 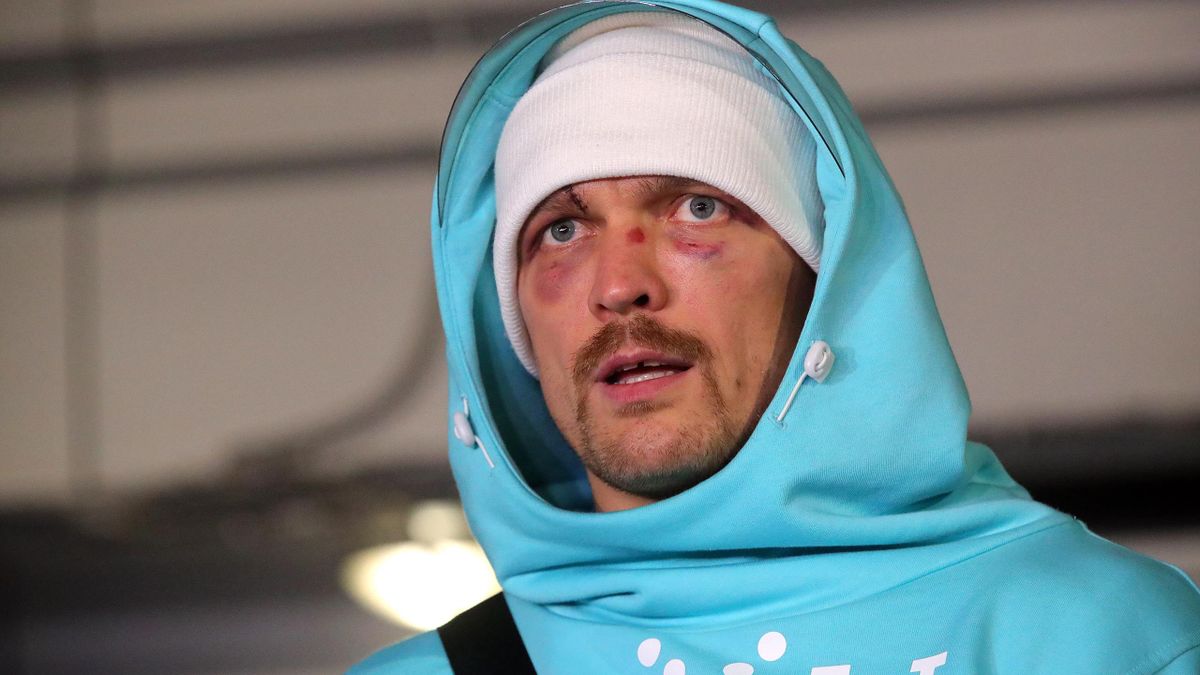 Mike Tyson: "I want to see Usyk against other guys" - MMA News
The great American boxer Mike Tyson is convinced that the victory of the undefeated Ukrainian fighter Oleksandr Usyk over Anthony Joshua influenced the situation in
10.10.2021 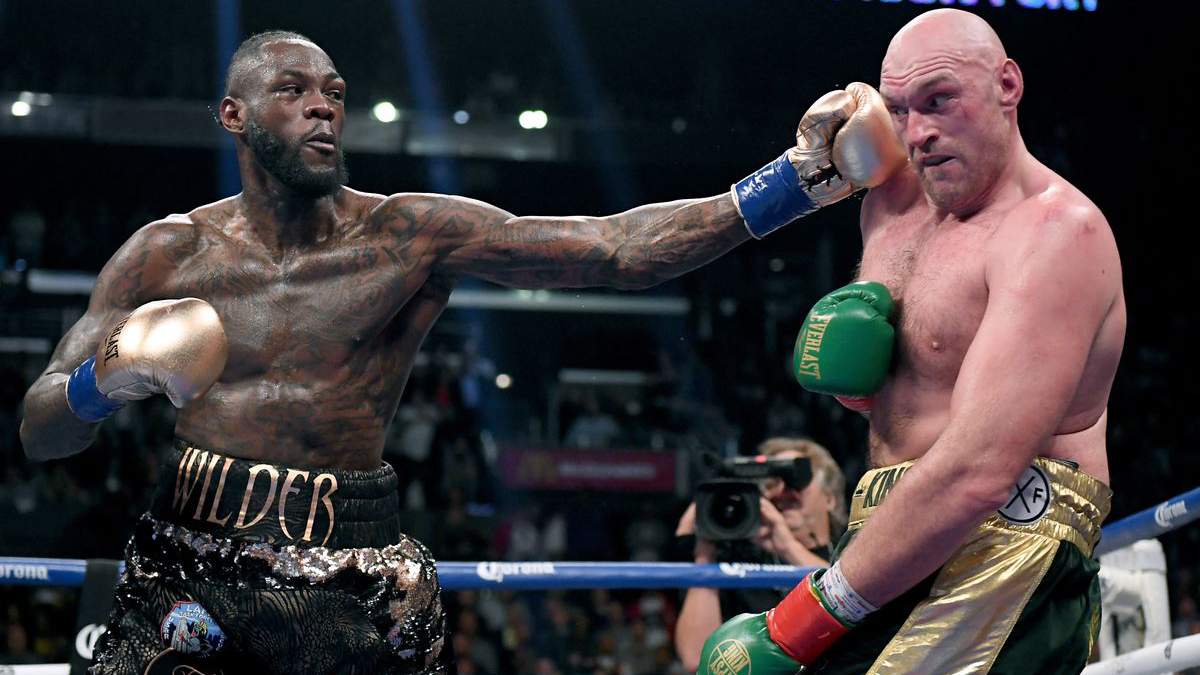 How to analyze boxing

Irregularity. Unlike team sports, where teams have a tight schedule, professional boxers play 1-3 fights a year.

Weight categories. There is a large number of weight categories in boxing, which athletes periodically change. Often a fighter who is successful in one category, moving to another, is unconvincing.

The influence of judges on the outcome. Unlike football or tennis, where the referee can influence only in a few controversial moments, in boxing the referees completely determine the outcome of the fight (unless the match ends with a knockout).

Opponents are selected by promoters. It is not uncommon for managers to select “convenient” opponents for the promotion of their fighter for a long time.

A large number of unknown fighters. In team sports, the same clubs have played for years, and a large number of new names are constantly appearing in boxing. Sometimes bookmakers, not having information about new fighters, greatly overestimate the odds on them.