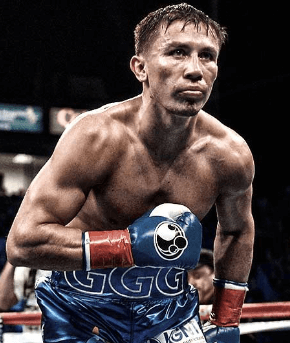 Gennady Gennadyevich Golovkin  is a Kazakhstani professional boxer who currently holds the unified WBA (Super), WBC, IBF and IBO middleweight titles. As of June 2016, he is ranked as the world’s number one middleweight by The Ring magazine and BoxRec, both of which rank him as the world’s third best boxer, pound for pound. The Ring named him their Fighter of the Year in 2013.

An aggressive, counterpunching pressure fighter, Golovkin is highly skilled in taking away his opponent’s jab and cutting off the ring.[5] He holds the highest knockout percentage – 91.4% – in middleweight championship history and is said to have one of the hardest chins in modern boxing, having never been knocked down or knocked out in over 375 fights, neither as a professional nor amateur.

In his amateur career, Golovkin won a gold medal in the middleweight division at the 2003 World Championships. He went on to represent Kazakhstan at the 2004 Summer Olympics, winning a middleweight silver medal. https://en.wikipedia.org/wiki/Gennady_Golovkin 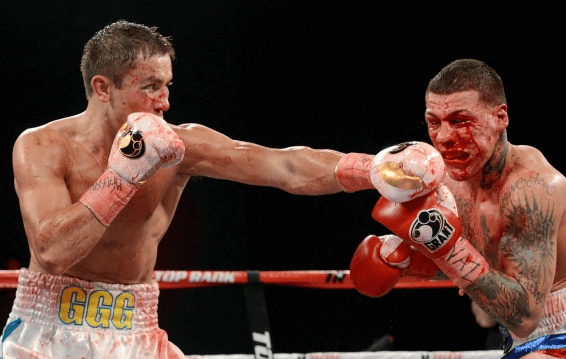 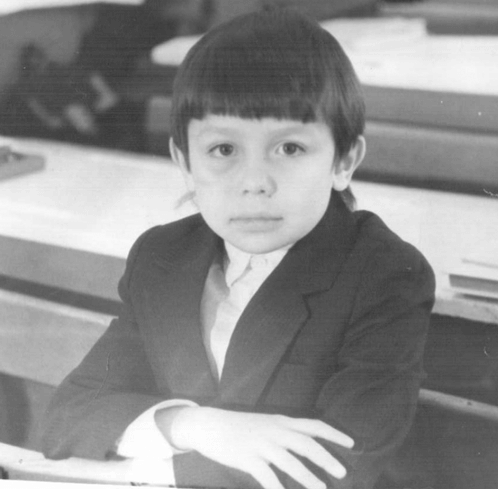 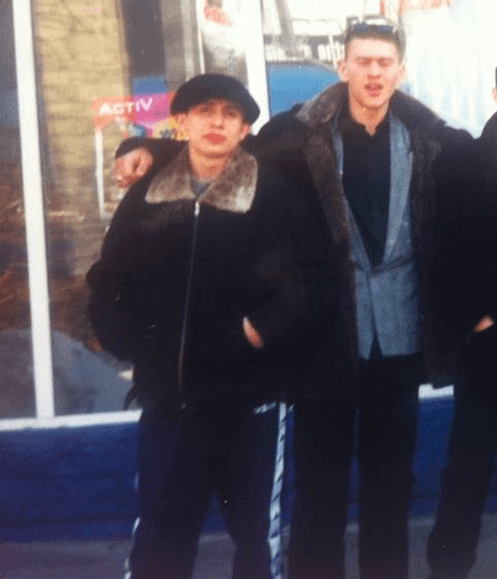 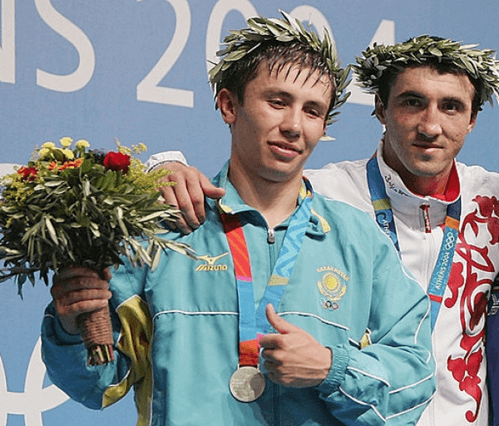 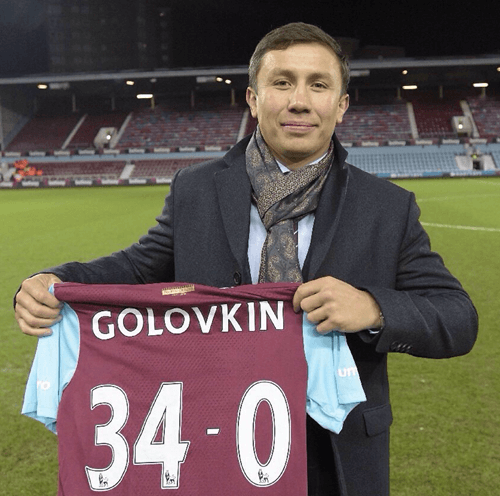 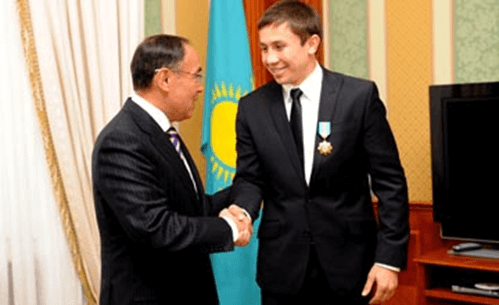 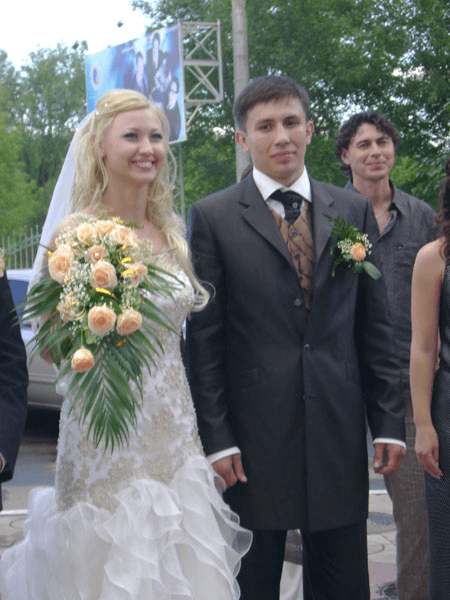 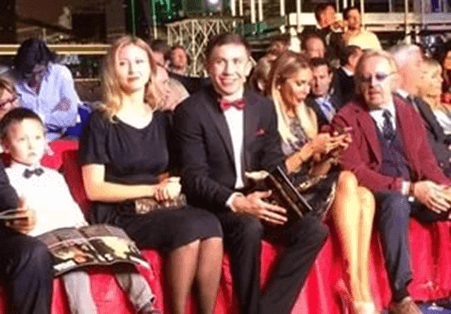 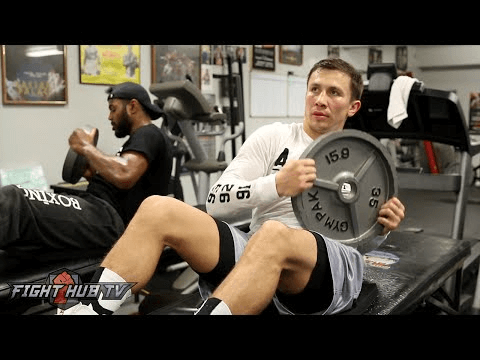 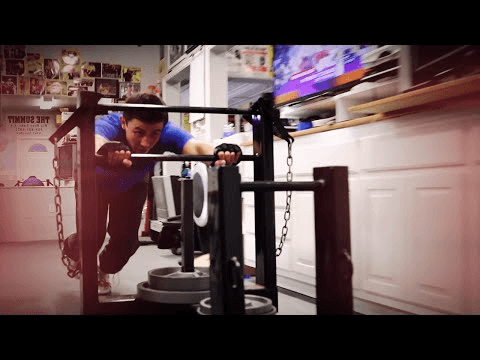 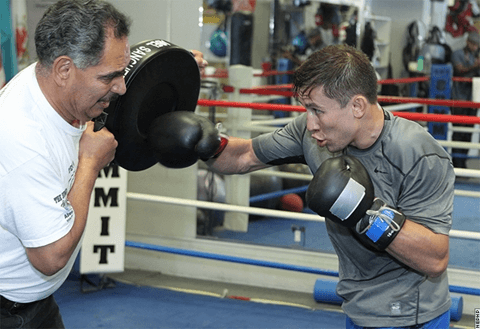 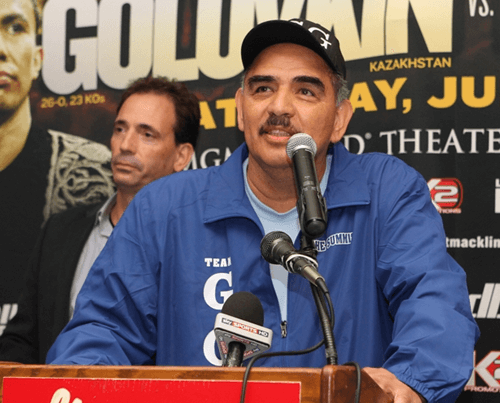