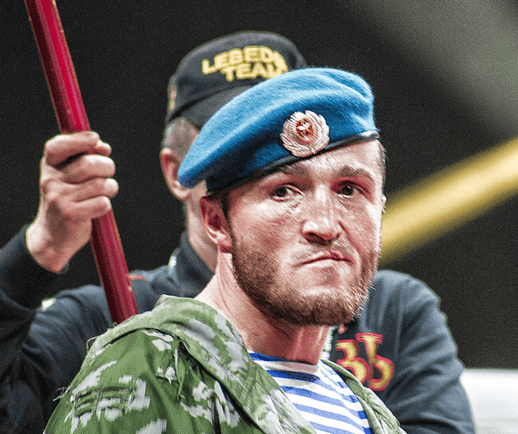 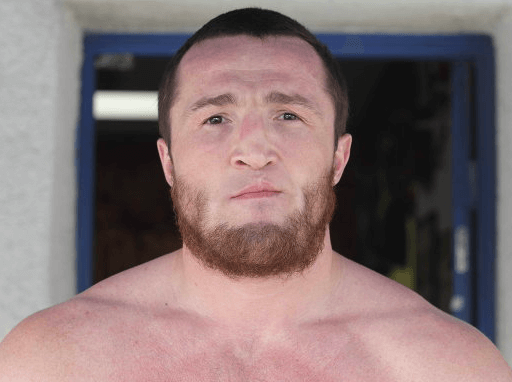 Lebedev Denis Aleksandrovich was born on 14th of August, 1979 in Stary Oskol. In Denis’s childhood, his father stack out for taking up box, but before that, the future champion had managed to achieve success in artistic gymnastics. Denis Lebedev, whose career as a boxer started in the army, was actively practicing box there. Leaving military service, he started professional career and debuted in light-heavy-weight.

In 2009, Lebedev became an owner of WBO strap, winning over ex-champion Enzo Maccarinelli. Lebedev uses an additional psychological technique – walks up on the ring in a sailor’s striped vest and a beret (it clearly shows that Lebedev served in Air Landing Troops). 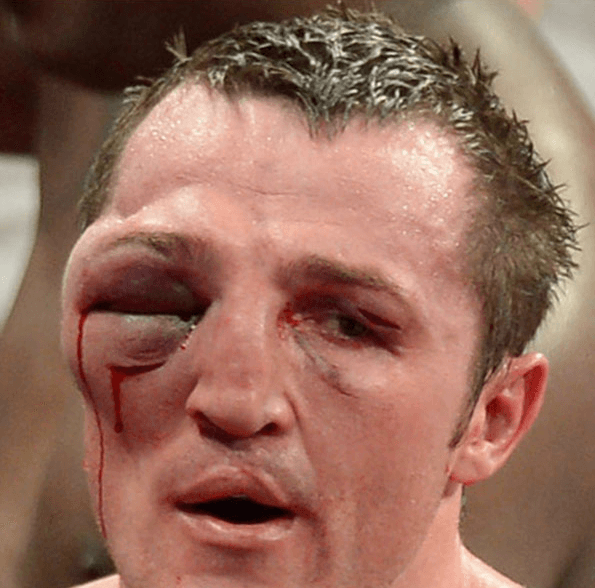 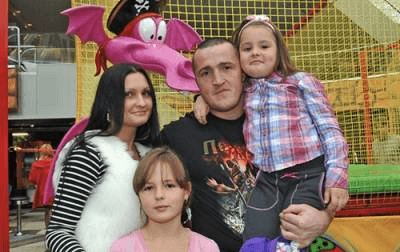 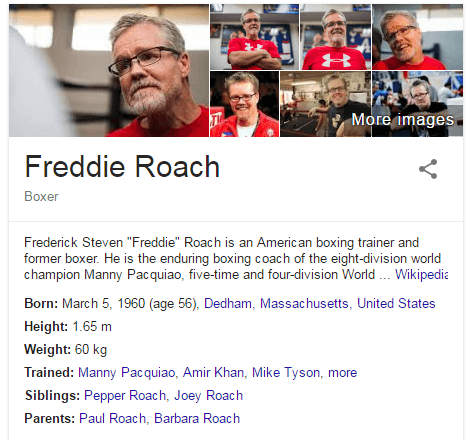