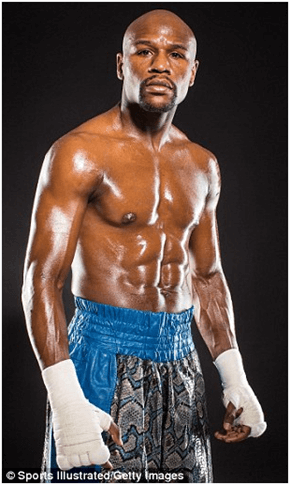 Floyd Joy Mayweather Jr.  is an American former professional boxer and current boxing promoter. Widely considered to be one of the greatest boxers of all time, undefeated as a professional, and a five-division world champion, Mayweather won twelve world titles and the lineal championship in four different weight classes (twice at welterweight). He is a two-time winner of The Ring magazine’s Fighter of the Year award (1998 and 2007), a three-time winner of the Boxing Writers Association of America (BWAA) Fighter of the Year award (2007, 2013, and 2015), and a six-time winner of the Best Fighter ESPY Award (2007–10, 2012–14). In 2016 Mayweather peaked as BoxRec’s number one pound for pound fighter of all time; as well as the greatest welterweight of all time. In 2016, ESPN ranked Mayweather as the greatest pound for pound boxer of the last 25 years. 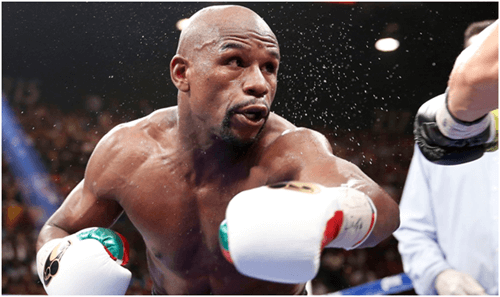 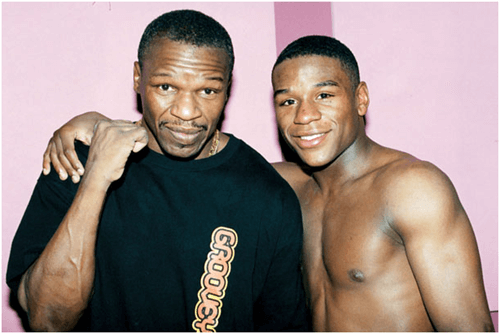 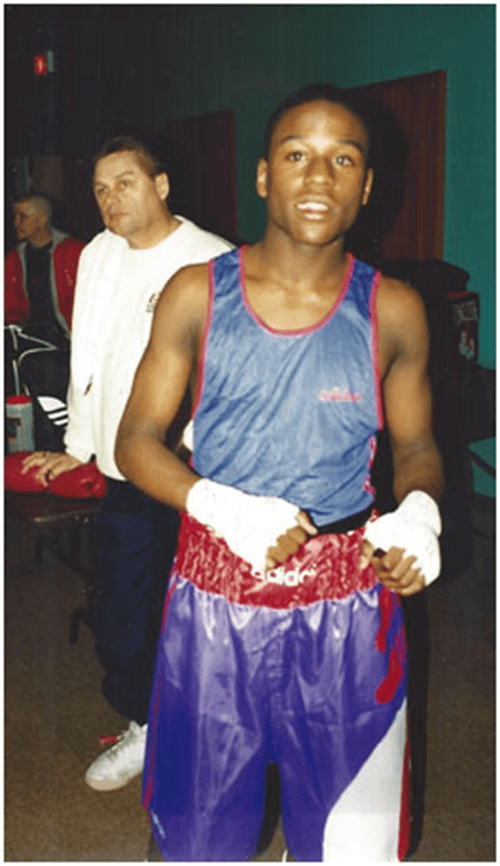 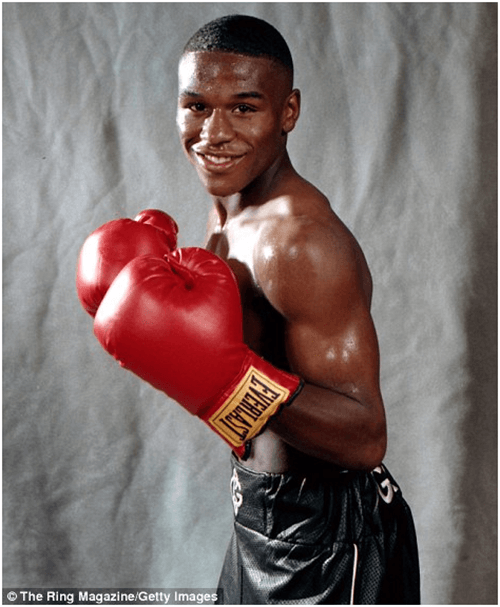 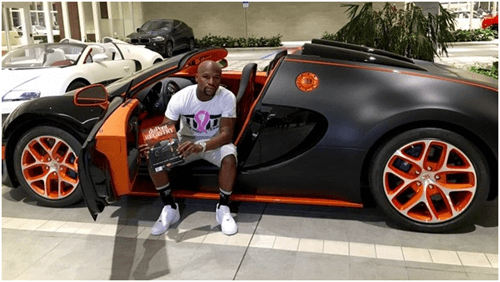 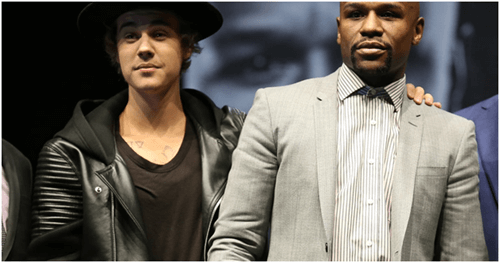 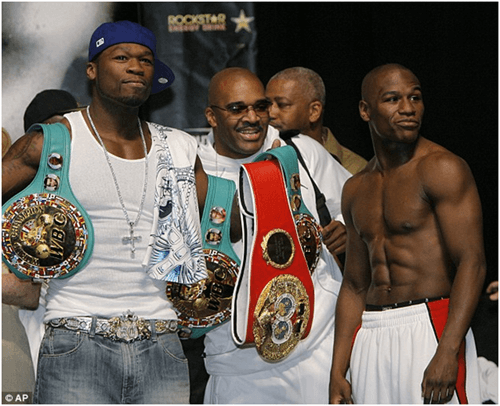 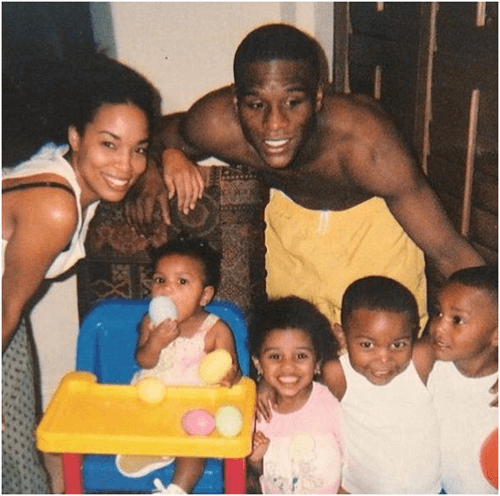 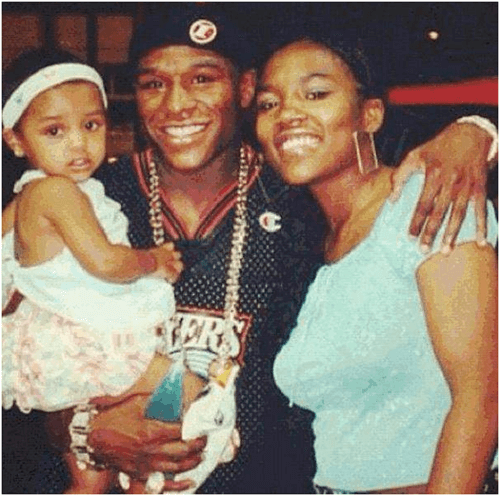 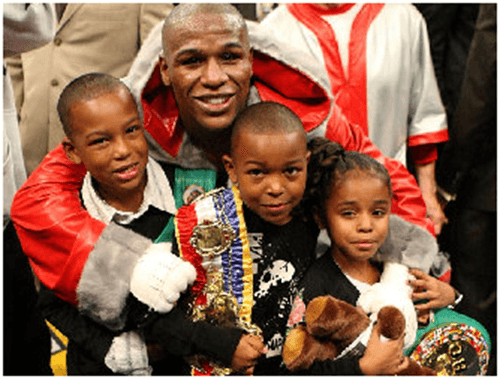 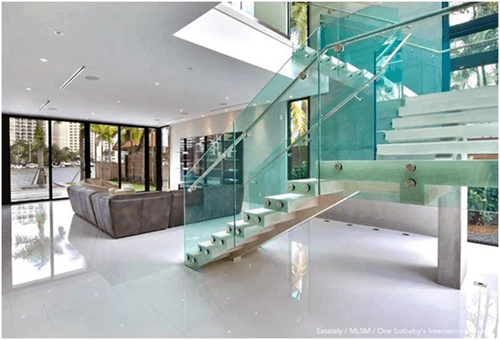 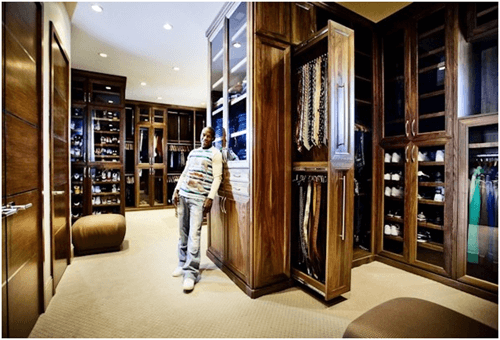 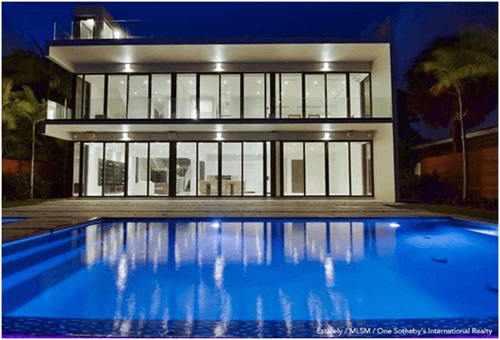 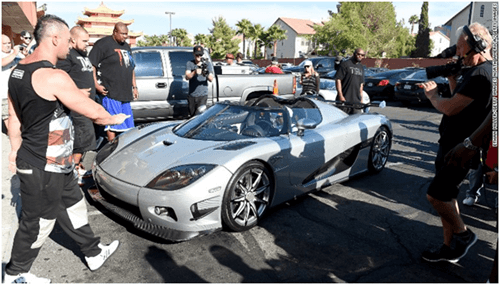 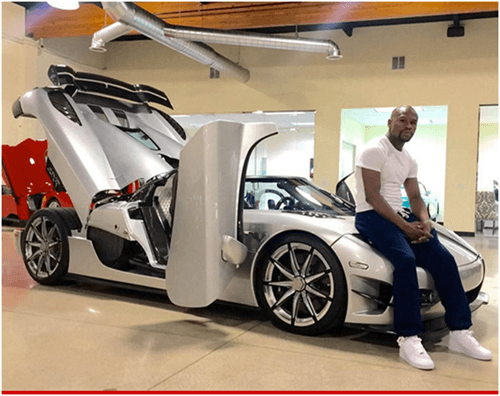 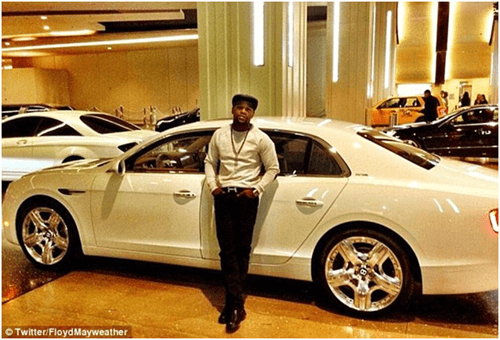 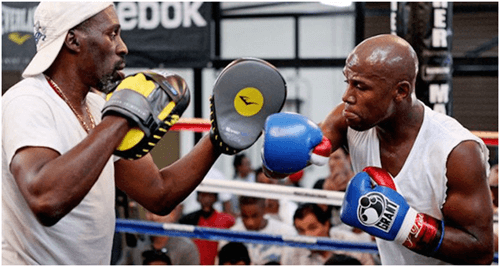 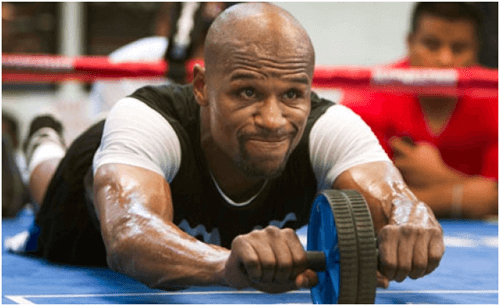 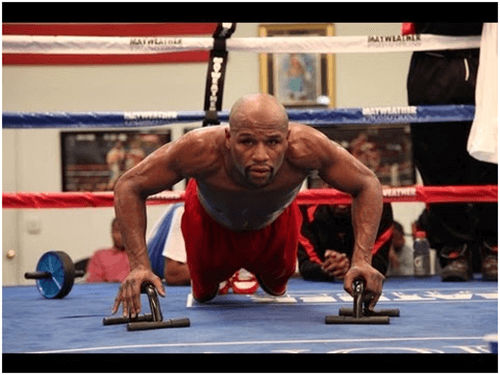 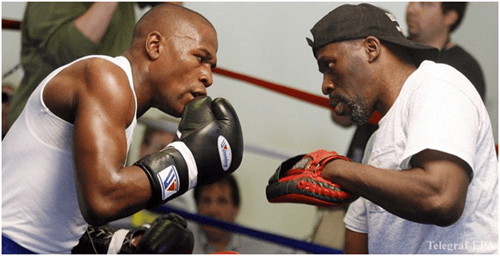