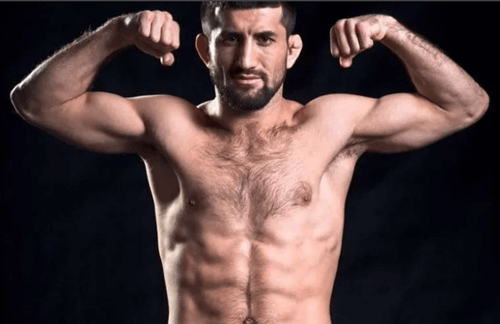 33-year-old fighter lost his first fight ahead of too early. He was defeated by Shamil Shakhbulatov from Chechnya.

Rasul Mirzaev in the early 2010s was considered one of the most promising fighters in Russia. Same as Khabib Nurgmagomedov, only in lighter weight.

Mirzaev – 33. This is not the age for heavy weight, but it’s also too much for the flyweight and even featherweight – already a lot. What will happen next?

"Habib is a champion, Conor is a rooster." The victory of Nurmagomedov was marked by rifles in Dagestan