REDKACH: «I have to prove to myself that I can beat this asshole Broner» 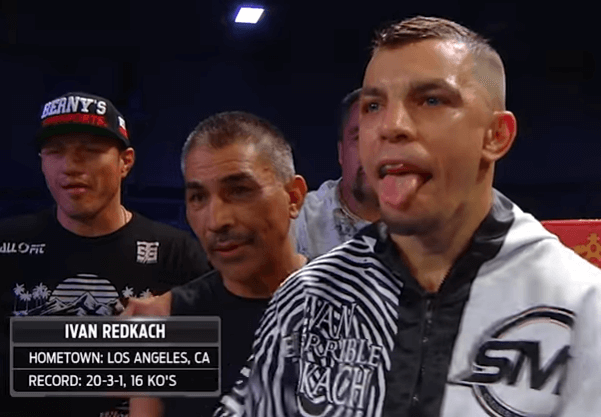 Ukrainian welterweight Ivan Redkach spoke about the upcoming fight against former champion Adrien Broner. The bout between Redkach and Broner is due to take place in October.

“For me, this fight is another step in proving to myself that I will beat this asshole Adrien Broner, although he is a four-time world champion and a very big name in boxing. Our last two meetings were tense, he understands that for him this fight will not be easy. As he himself says, for me it’s an easy fight, 3 rounds!

The main thing is that this fight takes place, and everything will be in my hands and with faith in myself, ”Redkach wrote on Facebook.