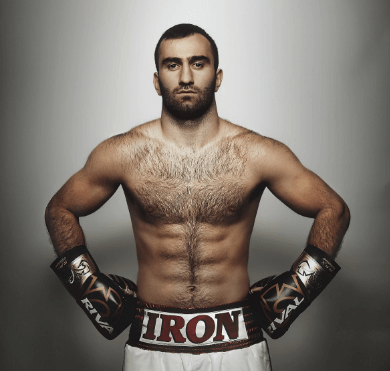 Former world heavyweight champion Murat Gassiev will have his debut heavyweight match in December this year in the United States.

“Murat will fight in the beginning of December in the USA, as it has been agreed. In October, he is going to the USA to start preparations,” said the representative of Gassiev.

Let us remind you that the ex-champion was supposed to have a fight in July this year, but was injured again, and his heavyweight debut match was postponed. Gassiev had his previous fight in July last year.