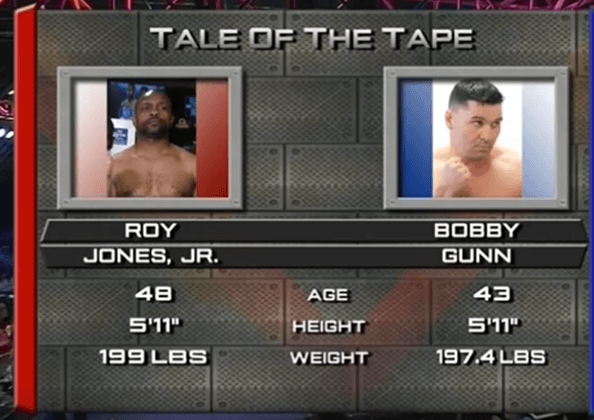 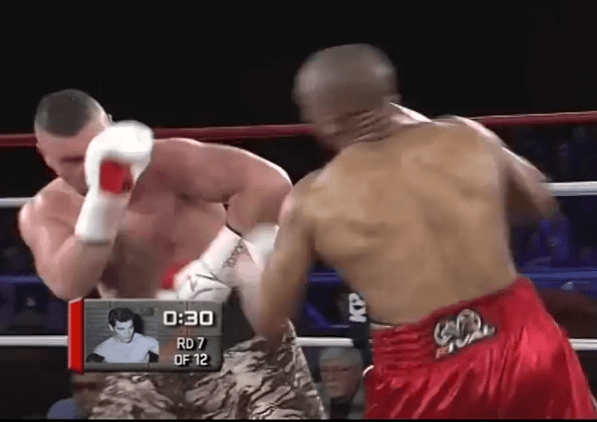 Gunn, inactive since December 2013, had lost his last three in a row coming into this contest. The first round were more or less dominated by Jones, who was controlling Gunn with a quick jab and was landing potshots when the openings were there. Jones was landing hard shots nearly at will in the fifth. Gunn had little defense and was wide open for every right hand Jones threw.