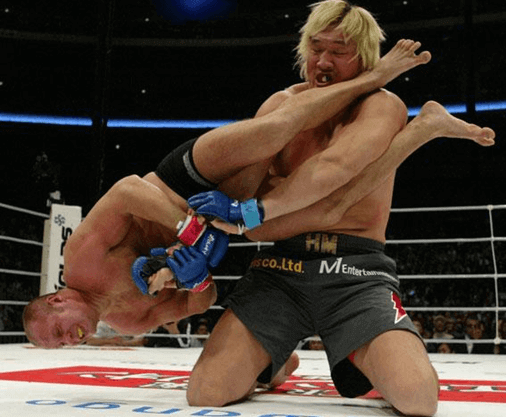 Fedor Emelianenko’s new fight has not been a secret since the signing of another contract with Bellator (June 2019): the last emperor will begin a farewell tour in Japan, but will end in Russia.

Now officially announced: December 29, Fedor will fight with Quinton Jackson, another legend Pride. This will be a joint tournament between Bellator and Rizin, which is now simply doomed to success: the two favorites of the local audience will converge in Saitama. Emelianenko always there.

Quinton Jackson is a suitable retiree for Fedor, who can knock out.