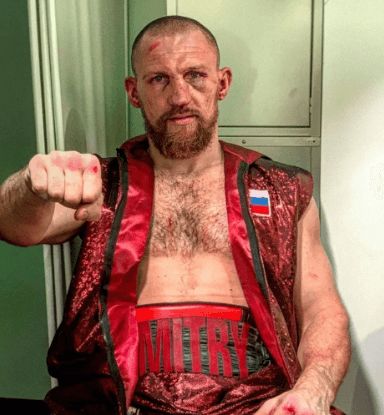 Russian professional boxer Dmitry Kudryashov heard of his rival while debuting in mixed martial arts on October 12 at the Fight Nights Global 94 tournament in Moscow.

Representatives of the organization officially announced that the most titled kickboxer of Latvia Arthur Gorlov will be the Russian’s competitor.

The fighter from the Baltics successfully performs in various fighting disciplines, including classic boxing, where Arthur has a record of 5-0 (all wins by knockout) and the goal is to become the world champion in the most prestigious versions.

In professional K-1, Gorlov had 27 fights, having won 22 of them (10 knockouts), and also owns the belts of the European champion according to WKN and the world champion according to IFA. Arthur Gorlov is a pupil of the legendary Ukrainian athlete Arthur Kishenko and represented the world known fighting club Kyshenko GYM. At the moment, Arthur represents the boxing club LNK Boxing.