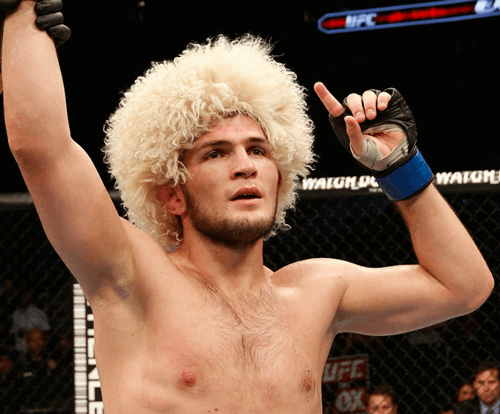 Khabib Abdulmanapovich Nurmagomedov is a Russian mixed martial artist of Avar ethnicity. He is a multiple time Combat Sambo World Champion, a wrestler and a Judo black belt who currently fights in the Lightweight division of the Ultimate Fighting Championship.

After a good start to round four by McGregor, Nurmagomedov was able to put his foe on the mat, drawing boos from the crowd. But Nurmagomedov was undaunted, and as he took McGregor’s back, he sunk in the rear naked choke that forced the Irishman to tap out at 3:03 of the fourth frame.

Unfortunately, several melees broke out after the conclusion of the bout, with Nurmagomedov jumping out of the Octagon to go after McGregor teammate Dillon Danis, and a member of Nurmagomedov’s camp punching McGregor.

Khabib gets another takedown! #UFC229 pic.twitter.com/N6CRrXdzcl

He currently holds one of the longest undefeated streaks in MMA with 23 straight wins. As of 18 April 2016 he is ranked the #1 contender in the UFC Lightweight division and numerous other publications. https://en.wikipedia.org/wiki/Khabib_Nurmagomedov 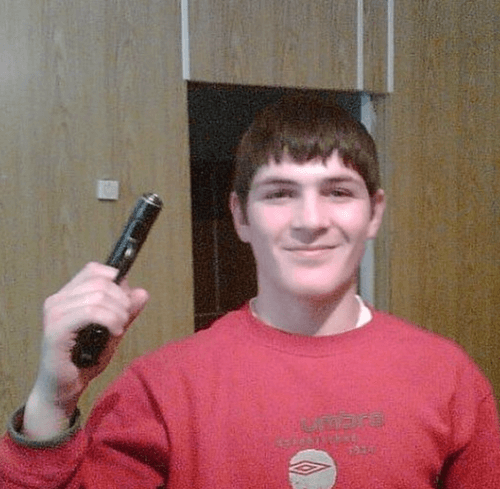 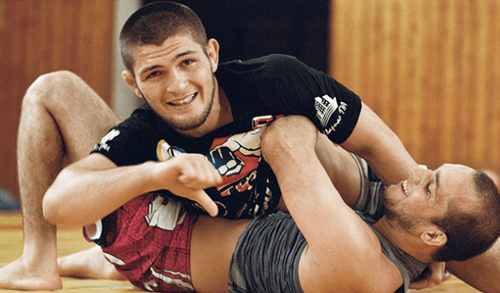 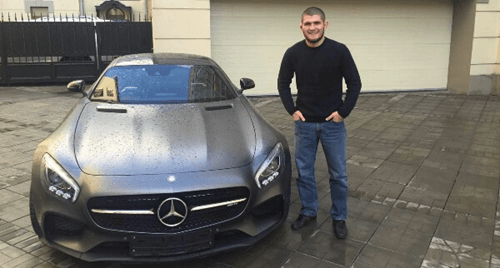 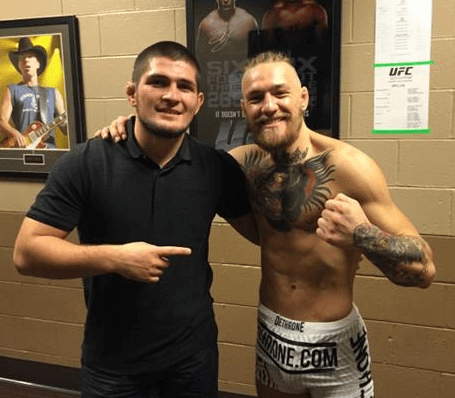 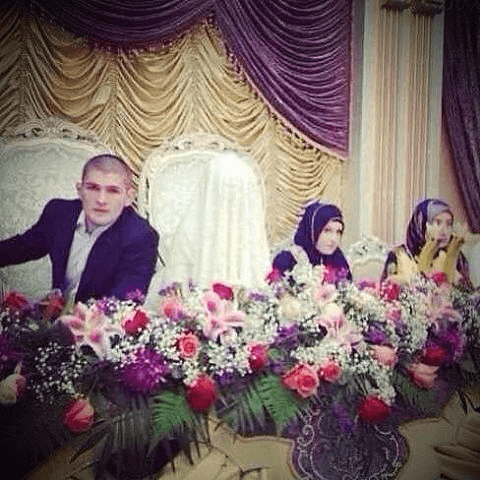 You will see him running, shadow boxing, lifting stones, performing calisthenics, punching the mitts, and performing various partner drills. His training style is one that could be utilized almost anywhere. There is no dependence on high-tech equipment or the sophisticated programs that are so heavily marketed in today’s industry.

Khabib’s training is not for show and is not performed with the intent to sell you on a particular methodology. His training is done for a single reason, which is to prepare him to fight at a world class level. 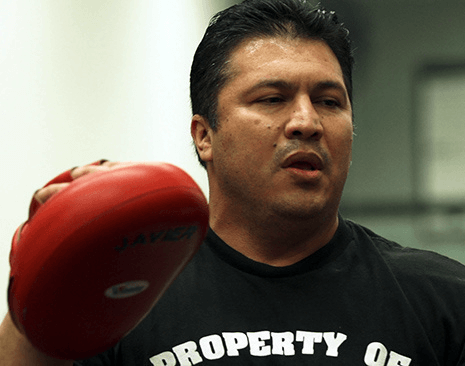