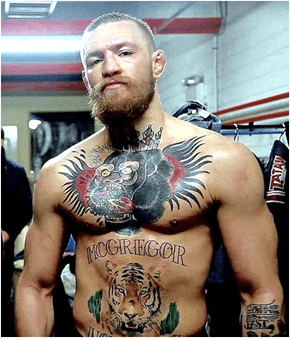 Conor Anthony McGregor is an Irish professional mixed martial artist and is the current UFC Featherweight Champion. Throughout his career, he has competed as a featherweight, lightweight and welterweight.

In 2008, McGregor started his mixed martial arts (MMA) career and, in 2012, he won both the Cage Warriors Featherweight and Lightweight Championships, holding both titles concurrently before vacating them to sign with the UFC. In 2015, at UFC 194, McGregor defeated José Aldo for the featherweight championship via knockout after thirteen seconds in the first round. This was the fastest victory in UFC title fight history. He is known for being the biggest pay-per-view draw in MMA as well as his extravagant lifestyle and trash talking. (https://en.wikipedia.org/wiki/Conor_McGregor) 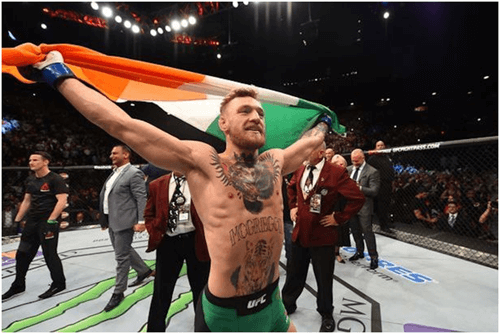 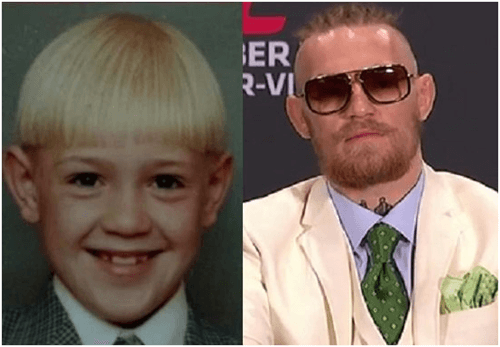 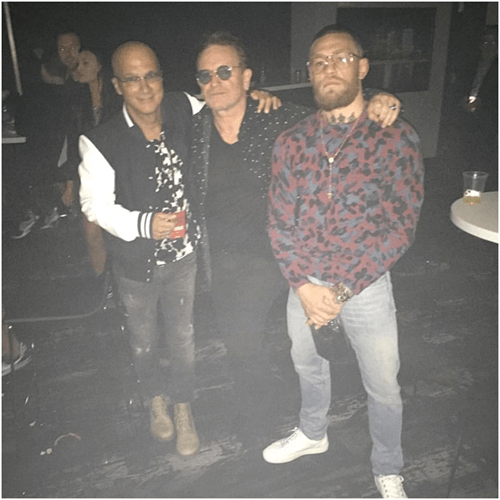 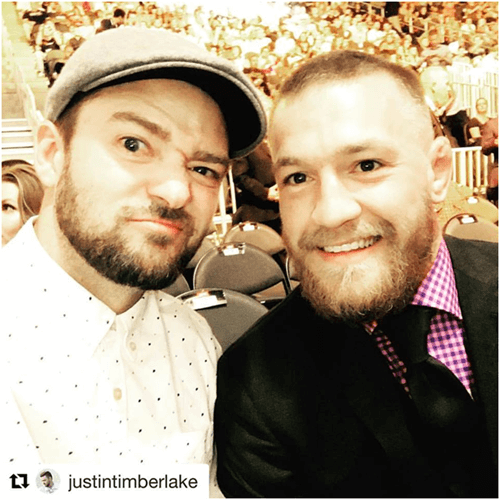 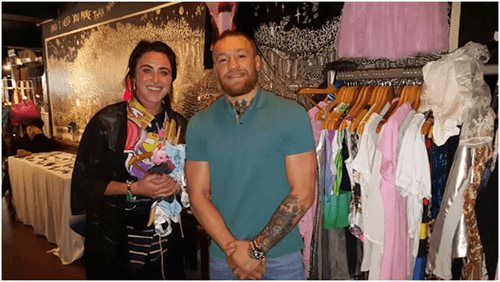 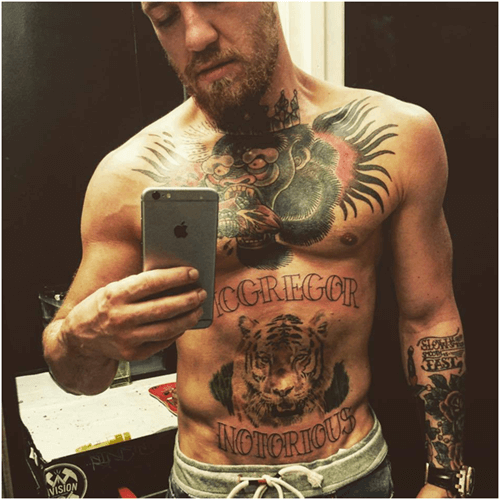 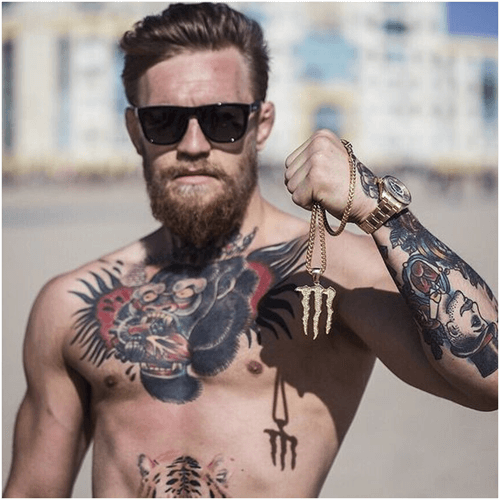 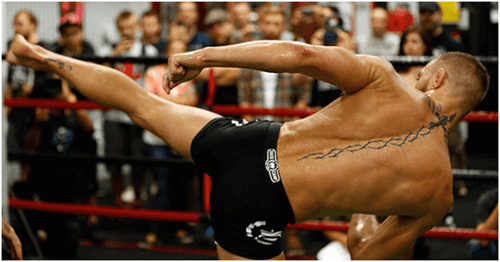 1. I didn’t even grapple to get a brown belt! I must be the best brown belt on Earth!

2. I didn’t have money before this. I was collecting 188 Euro a week off the social welfare. And now here I am, with like 60 G’s bonus and then my own pay. I don’t know what the F’s going on to be honest, right? 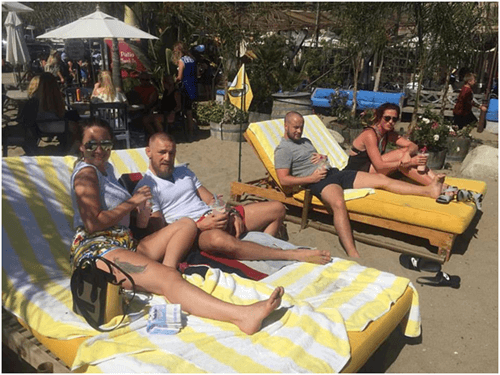 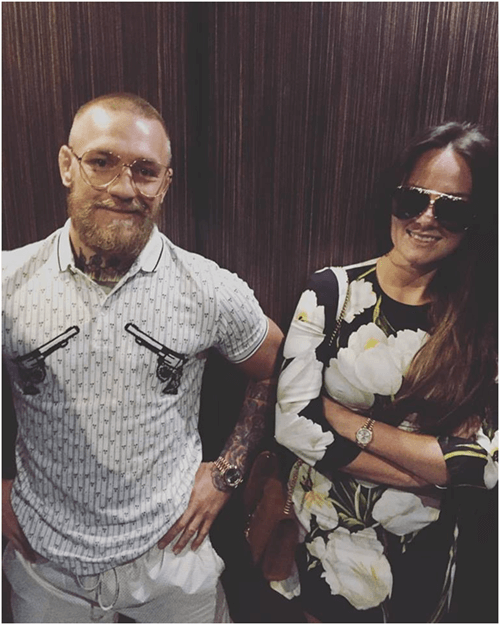 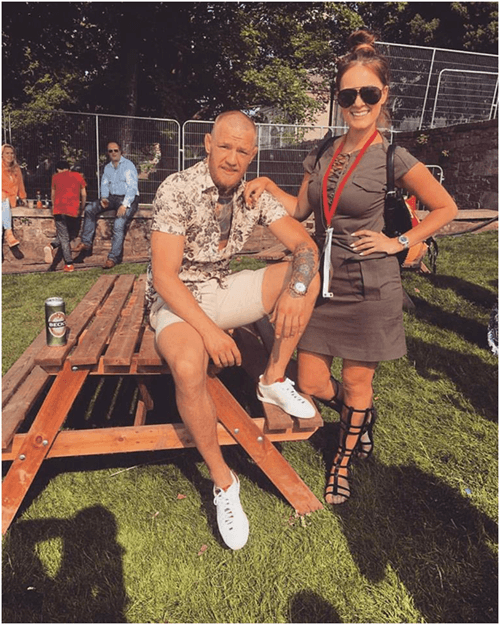 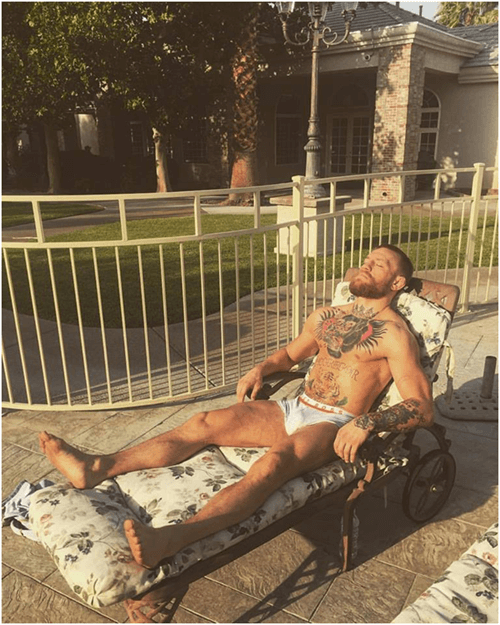 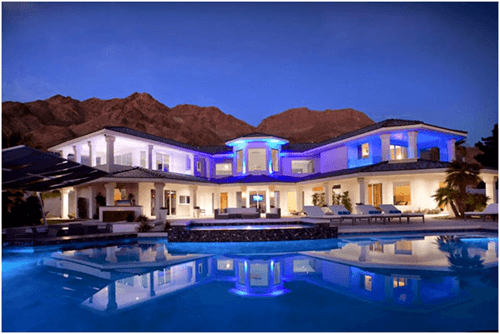 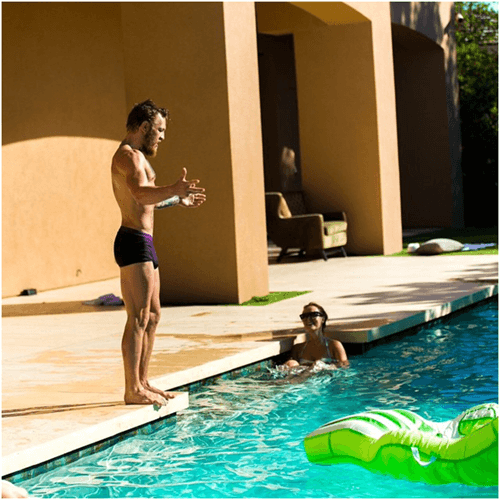 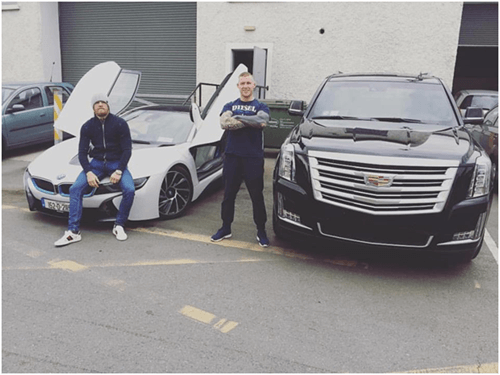 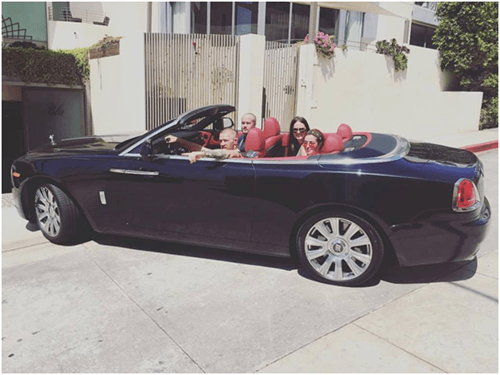 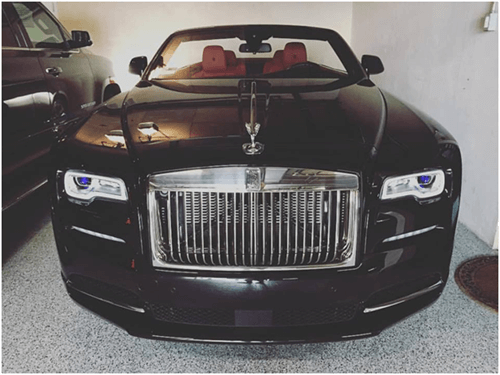 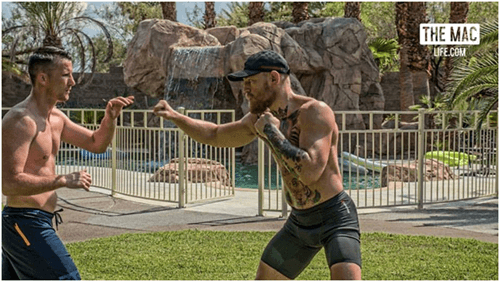 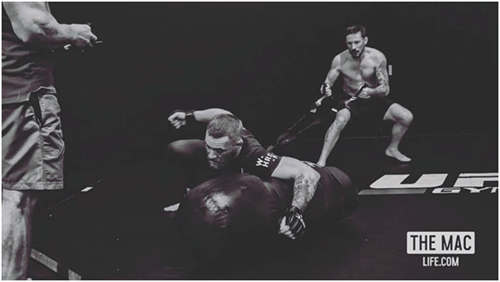 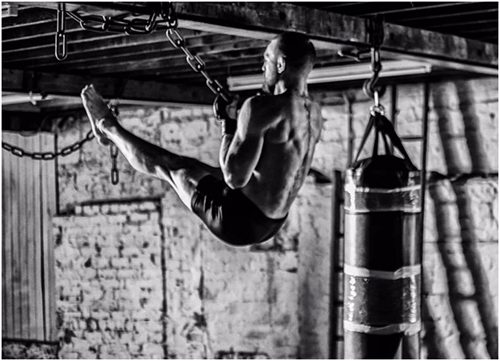 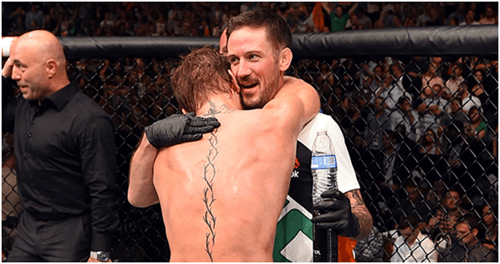