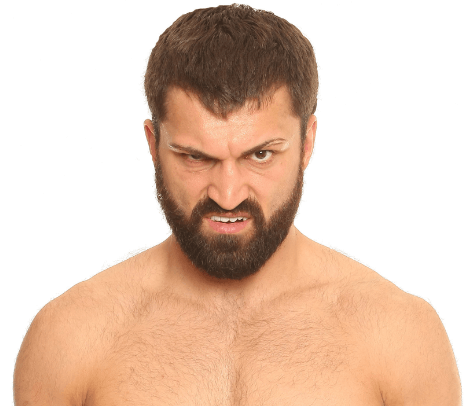 Andrei Arlovski grew up in Minsk where he started practicing the art of self-defense. In his childhood, he was often bitten and bullied, and in his 14 he decided to put the end to it. He started growing muscles, thinking that it will help him to defend. In 16, he came into the national Belorussian team of art of self-defense, and in 19 took the first place on art of self-defense world tournament, and in 2000 took the first prize. In the same year, Andrei started training with kick boxer Dmitry Stepanov (who is famous for his fight against Stephen Graham on UFC 13 против Стивена Грэхема). 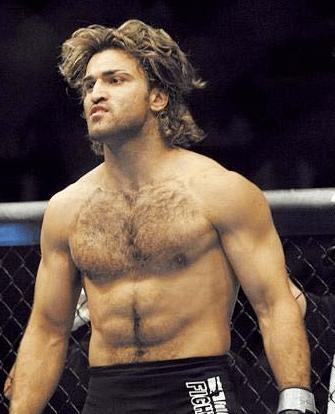 In April 1999 Andrei Arlovski debuted in MMA on MixFight M-1torunament in Saint-Petersburg, but lost to Vyacheslav Datsik in knock-out. In November 2000 he debuted in UFC on UFC 28 – HighStakes tournament, and won Aaron Brink in the first round by painful hold. In the beginning of his career, combating with the best fighters of tournaments, he lost to Ricco Rodriguez and Pedro Rizzo. But later on victories over Ian Freeman and Vladimir Matushenko got him back to UFC elite.

Ludmila. Have a son. Name Andrei too. 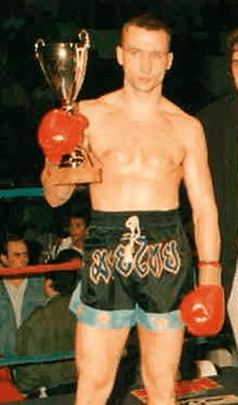