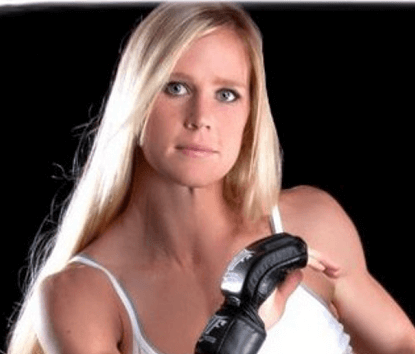 The preacher’s daughter grew up in Bosque Farms and graduated from Manzano High School in 2000 and studied for a year at the University of New Mexico. She played soccer and tried gymnastics, swimming and diving before getting into boxing and kickboxing. Holly’s path to a boxing career began with aerobics. “I started aerobics to keep in shape, saw the (kickboxing) class, thought it looked pretty cool, so I thought I’d try it for one fight and see what it was like,” says Holm. 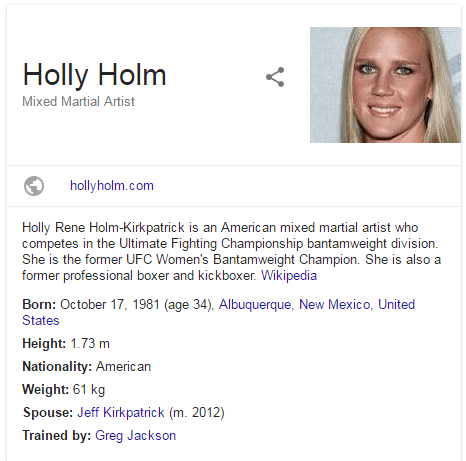 Her aerobics instructor was Mike Winkeljohn, who also taught kickboxing. Winklejohn soon saw Holm’s potential. “She’s got that instinct,” he says, “When she gets hit, she knows it’s time to come back. I wish I could bottle (what she has) and sell it.” “(Boxing) came easier to me than I thought it would,” says Holm. “When I first started, my punches seemed real clumsy, but Mr. Winkeljohn is a great instructor. He helped me with my technique, and he felt … he could work with me.” Holly won a national amateur championship in Kansas City, MO in the Fall of 2001, her last kickboxing appearance before her pro debut. Her overall amateur kickboxing record stood at 6-0-2.

She made her professional kickboxing debut on June 1, 2002 in an IKKC five-rounder against Valerie Anthonson of Grand Junction, Colorado at Santa Ana Star Casino in Bernalillo, north of Albuquerque. Her pro boxing debut came on January 25, 2002 at the Isleta Casino and Resort south of Albuquerque. Holly weighed in at 141 lbs and won by a TKO over debut fighter Martha Orozco (141¾ lbs) of Denver, Colorado at 1:38 in the third. 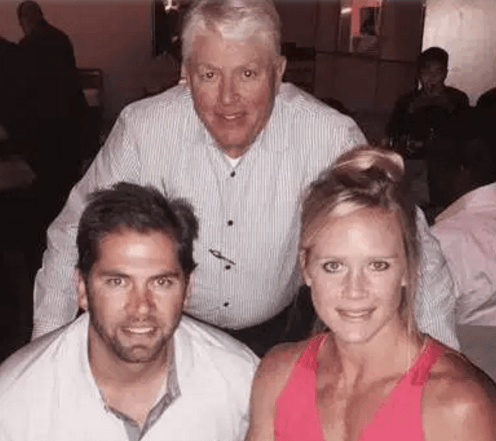 She runs five days a week, incorporates strength training into her camp two days per week, and also teaches a cardio-kickboxing class on the side for muscle memory and have fun. MMA training is something that is beneficial to even those who are not fighting. 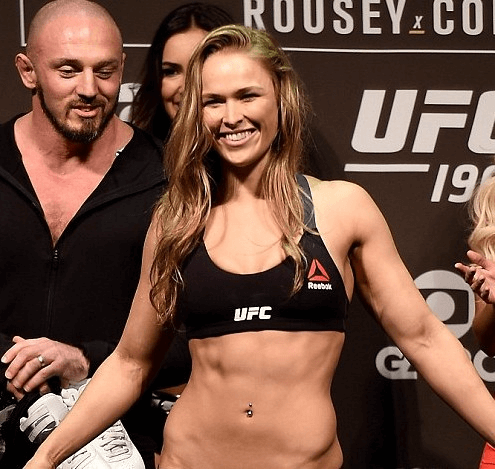 The 28-year-old, who trains twice a day, is a follower of the Dolce Diet, which focuses on eating whole, nutrient-rich foods that are believed to help maintain muscle mass. And while the mixed martial arts fighter has said that she feels her most beautiful at 150lbs, her fighting weight is actually 135lbs, and she has to follow a regimented food plan in order to stick to it.