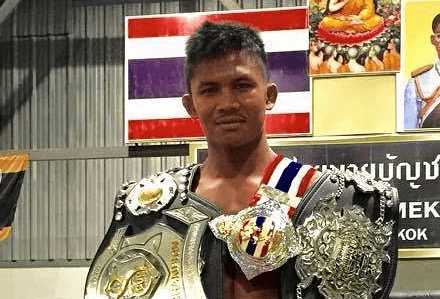 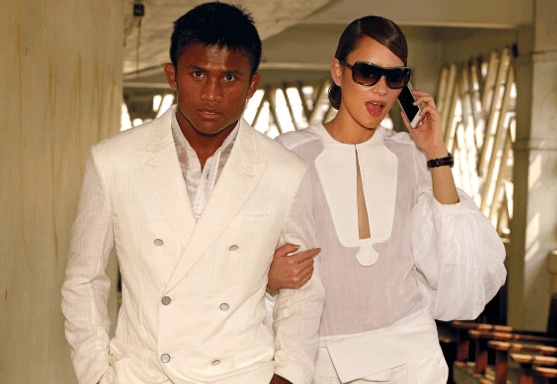 “Do you have a girlfriend?”

He perks up, laughs confidently. “Yeah, yeah, I have one!” When the laughter subsides he says, “If I tell you no, you won’t believe me. No one ever believes me when I say I don’t have a girlfriend.”

Too busy, he says. Career takes all his time. (vice.com) 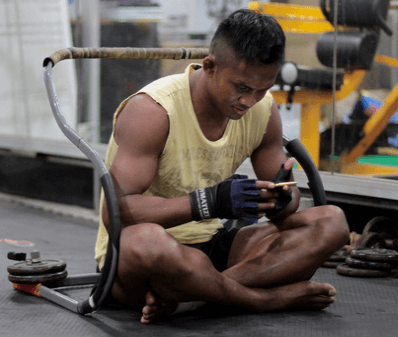 This is an example of his daily workout routine: 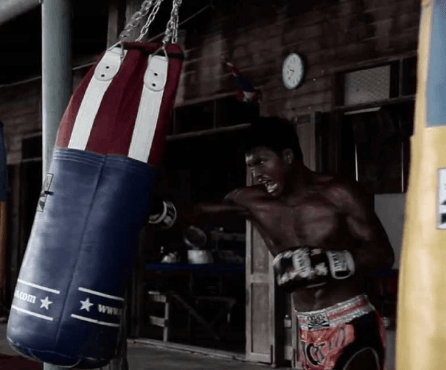 His demanding workout routine requires high caloric consumption and helps Buakaw Por Pramuk with his impeccable muscle definition. He also consumes a very healthy diet made up of fresh and organic fruits, vegetables and rice in every meal, typical of Thailand.

For his protein Buakaw Por Pramuk consumes fish, seafood and farm animals, such as chicken and turkey.

Taking into account that most of his training is aerobic, Buakaw Por Pramuk hydrates very regularly drinking several liters of water mixed with salt and sugar. 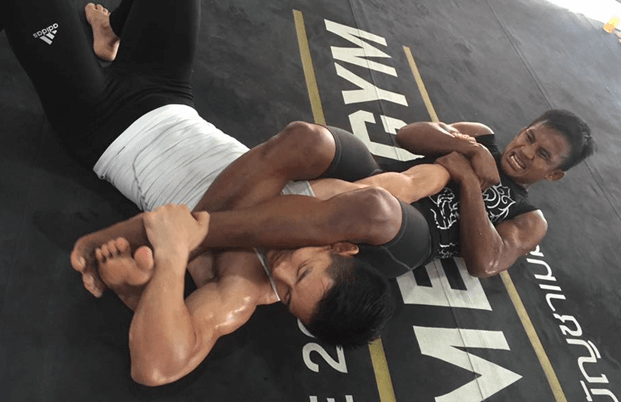 There are still a lot of questions that remain to be answered regarding his MMA debut, mainly when will be the next time he fights for Kunlun Fight. Buakaw’s last two fights have been for Kunlun Fight so that MMA debut could be sooner than later. This could simply be a one time deal and not a permanent transition, but only time will tell.