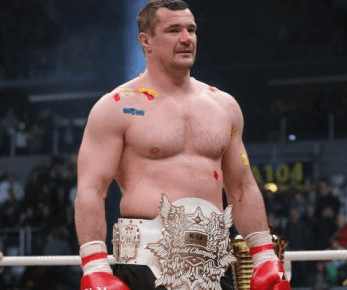 Filipović’s signature move was his lightning quick left head-kick, once famously described as “right leg, hospital; left leg, cemetery.” He was a successful amateur boxer and medalled numerous times in international competition, and was also a member of Croatia’s world team when he competed at the 1997 Amateur Boxing World Championships.

From 23 December 2003 until 11 January 2008 he served as a Member of Parliament for the 1st electoral district. He was elected as an independent candidate on the party list of the Social Democratic Party. https://en.wikipedia.org/wiki/Mirko_Filipovi%C4%87 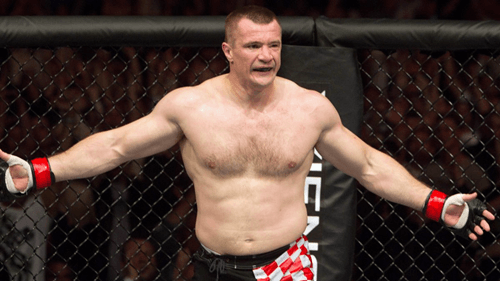 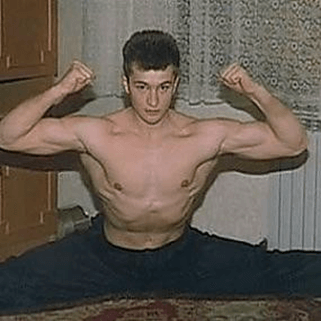 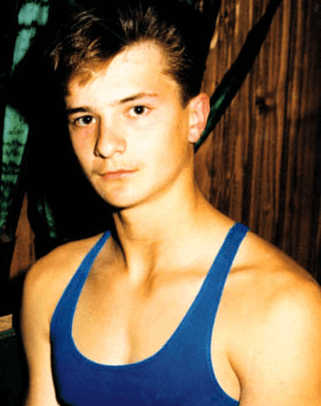 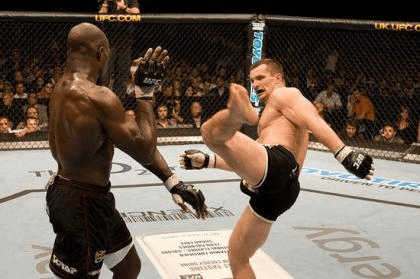 In the 2004-05 season of the Croatian Second Football League, Mirko played for his hometown football club, HNK Cibalia, participating in the final 8 minutes of a match against HNK Vukovar. 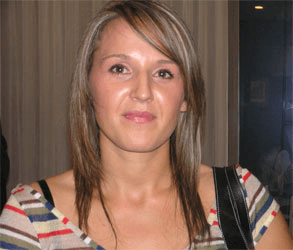 Filipović and his wife Claudio have two sons 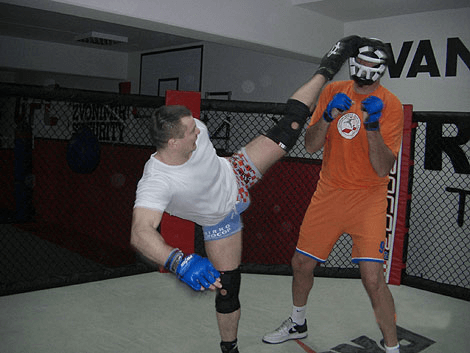 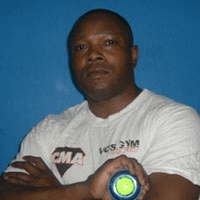