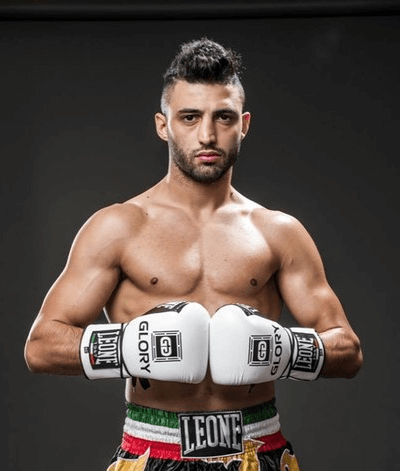 Gevorg “Giorgio” Petrosyan is an Armenian-Italian kickboxer who competes in the middleweight division. Nicknamed “The Doctor” and noted for his supreme technical skills, ringsmanship and defensive prowess which has seen him defeat some of the best strikers in the world while taking little-to-no damage, As of 2 November 2015, he is ranked the #3 lightweight in the world by GLORY.
After immigrating to Italy from Armenia at thirteen years old, Petrosyan began his professional career as a Muay Thai fighter at sixteen, starting out as a -54 kg/119 lb bantamweight before moving up through the weight classes and settling at the -70 kg/154 lb middleweight division, taking numerous titles along the way. Following a decision loss to Nonthanan Por.

Pramuk at Lumpinee Stadium in January 2007, he went on a six-year, forty-two fight undefeated streak considered to be the most dominant reign in the history of the middleweight division which was eventually ended by Andy Ristie at Glory 12: New York in November 2013.

His switch to kickboxing rules and subsequent ascent began in 2008 when he began competing for It’s Showtime and K-1, and he established himself as the world’s top middleweight with two consecutive K-1 World MAX World Championship Tournament Championships in 2009 and 2010. He then joined Glory in 2012 following It’s Showtime and K-1’s demise and further cemented his place as the elite -70 kg/154 lb kickboxer by winning the Glory 2012 Lightweight Slam tournament. (https://en.wikipedia.org/wiki/Giorgio_Petrosyan) 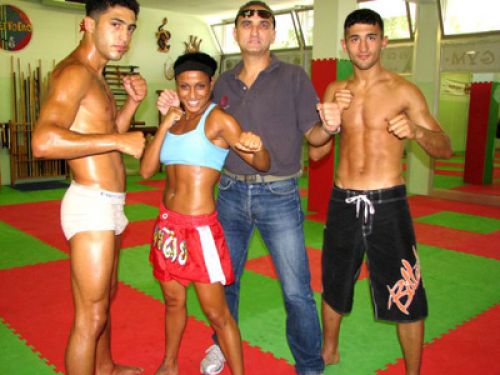 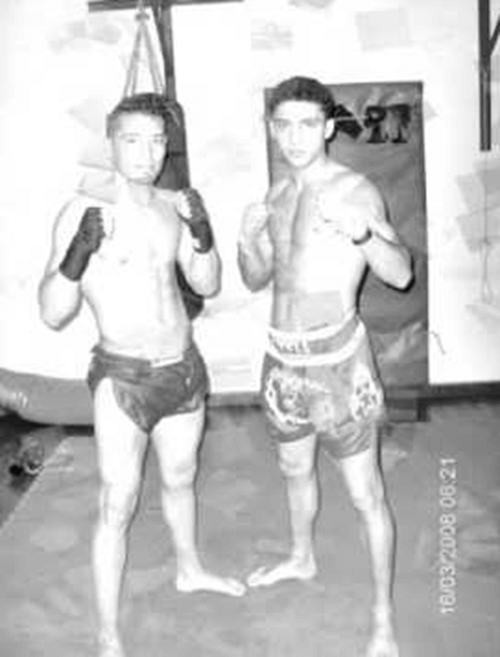 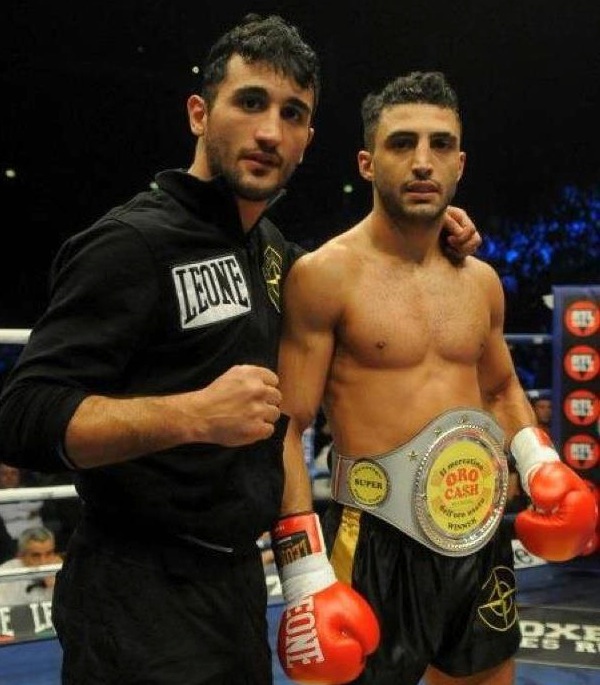 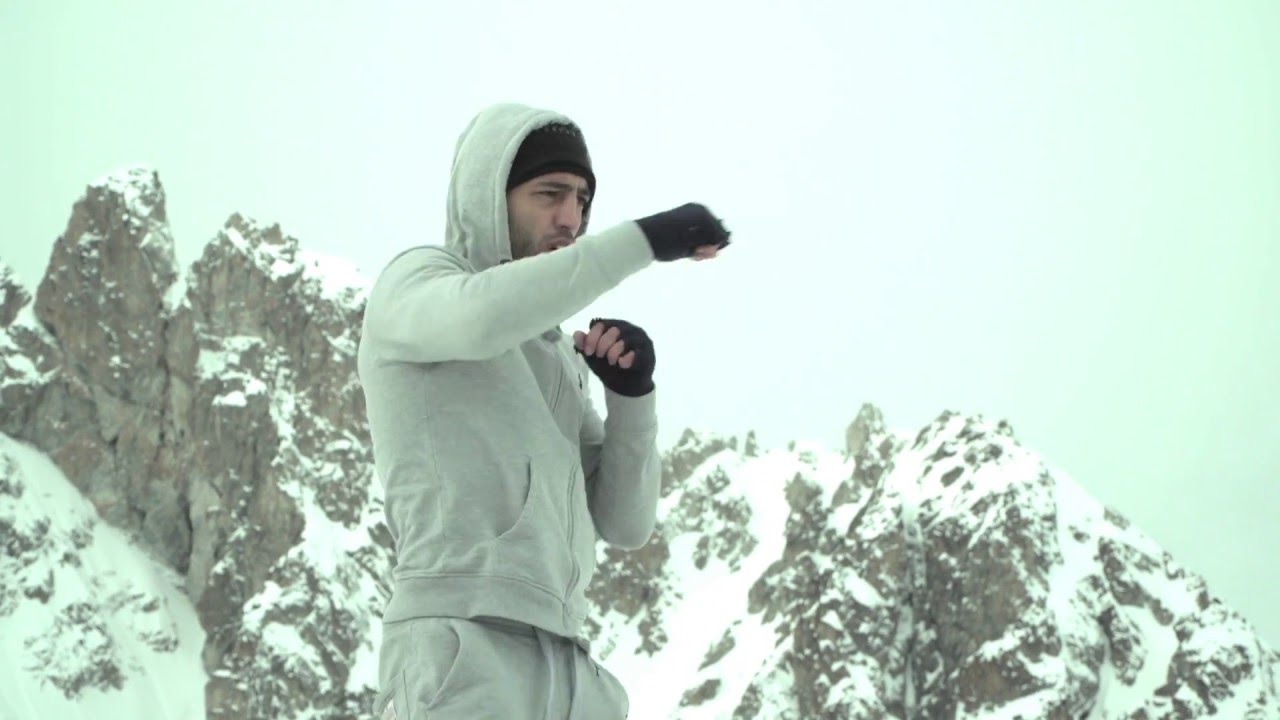