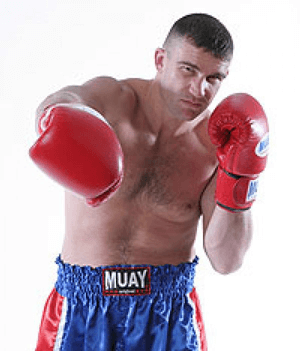 Peter Aerts is a Dutch semi-retired super heavyweight kickboxer. Known for his devastating high kicks, which earned him the nickname “The Dutch Lumberjack”, he is widely considered to be one of the greatest heavyweight kickboxers ever, along with Mirko Filipović, Remy Bonjasky, Andy Hug, Ernesto Hoost and Semmy Schilt.
Born in Eindhoven, Netherlands, Aerts began training in Muay Thai and kickboxing at the age of fourteen. He won his first world title when he was nineteen years old in 1990, taking the International Kick Boxing Federation’s Heavyweight Championship. He would also add the Dutch heavyweight title the World Muay Thai Association’s heavyweight title to his mantlepiece before going on to compete in the K-1 organization in Japan. He has competed in every K-1 World Grand Prix except one (2009), which has led to him being referred to as “Mr. K-1”.

A three-time K-1 World Grand Prix Champion, he debuted at the inaugural K-1 World GP in 1993 where he was eliminated by fellow K-1 legend Ernesto Hoost. He won his first Grand Prix in 1994 by knocking out Rob van Esdonk and Patrick Smith in the quarter-finals and semi-finals, respectively, before taking a unanimous decision over Masaaki Satake in the final.

Aerts also won the GP the following year when he beat Toshiyuki Atokawa by KO, Ernesto Hoost by decision and then stopped Jérôme Le Banner with body shots in the final. He would not win the tournament again until 1998 when he KO’d all three of his opponents in front of 63,800 spectators at the Tokyo Dome. In what is considered to be one of the best Grands Prix ever, and the pinnacle of Aerts’ career, he stopped Masaaki Satake with a knee strike in the quarters and forced the referee to stop his semi-final match with long-time rival Mike Bernardo. In one of the most significant moments in K-1 history, he knocked out Andy Hug with one of his famous high kicks in the final. He won this tournament in six minutes and forty-three seconds, which was the quickest K-1 GP win ever at the time. This record stood until 2009 when it was beaten by Semmy Schilt.

If I have to fight, I fight to win 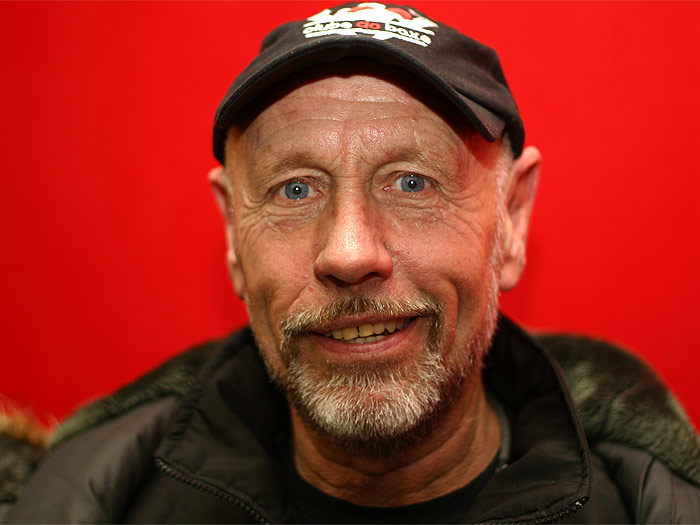 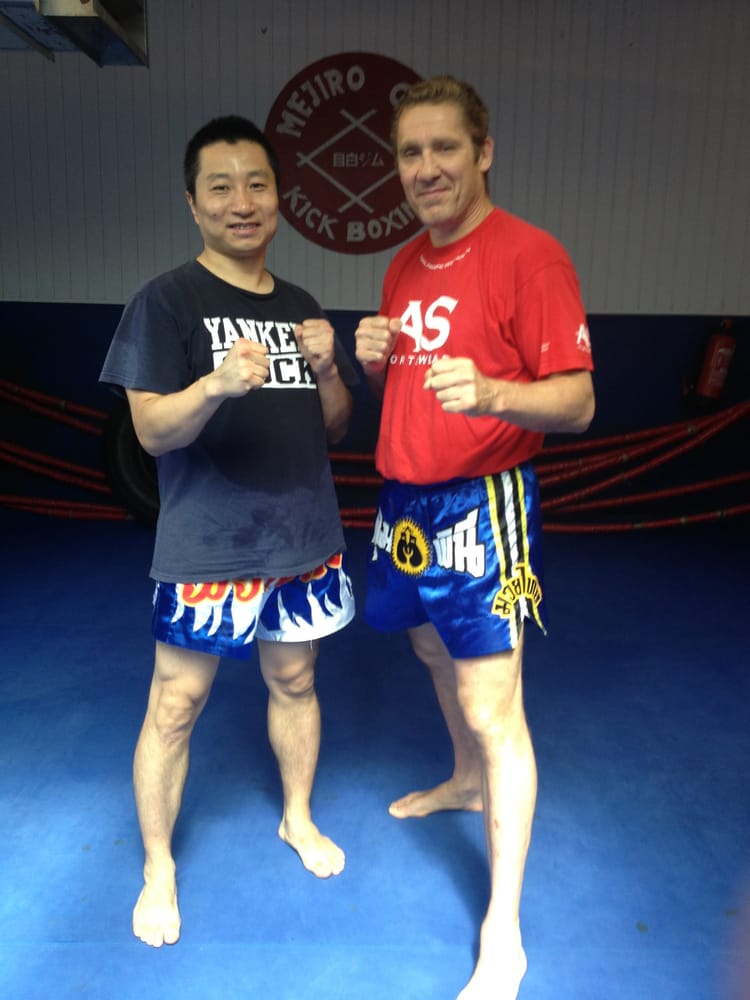