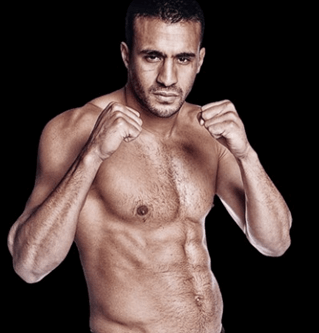 Badr Hari is a Moroccan-Dutch super heavyweight kickboxer from Amsterdam, fighting out of Mike’s Gym in Oostzaan. He is a former K-1 Heavyweight champion (2007—2008), It’s Showtime Heavyweight world champion (2009-2010) and K-1 World Grand Prix 2009 finalist. Hari has been a prominent figure in the world of kickboxing and considered one of the best kickboxers in the world, however he has been involved in a number of controversies relating to his “unsportsmanlike conducts” in the sport and crimes of violence outside of the ring.
Hari has been officially praised by the King of Morocco, Mohammed VI, since 2009 for his outstanding accomplishments in the sport. https://en.wikipedia.org/wiki/Badr_Hari 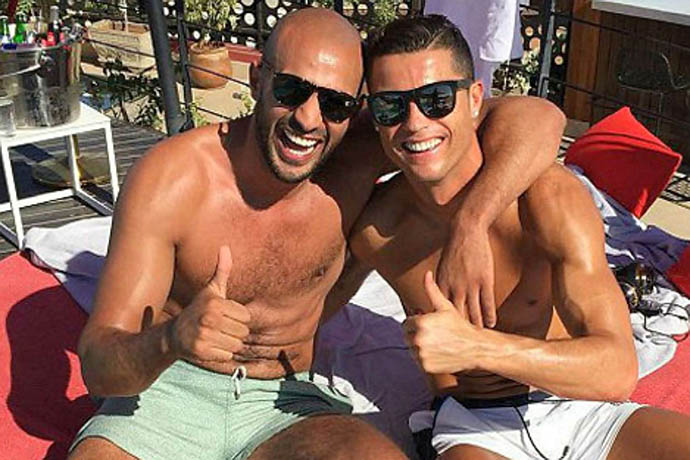 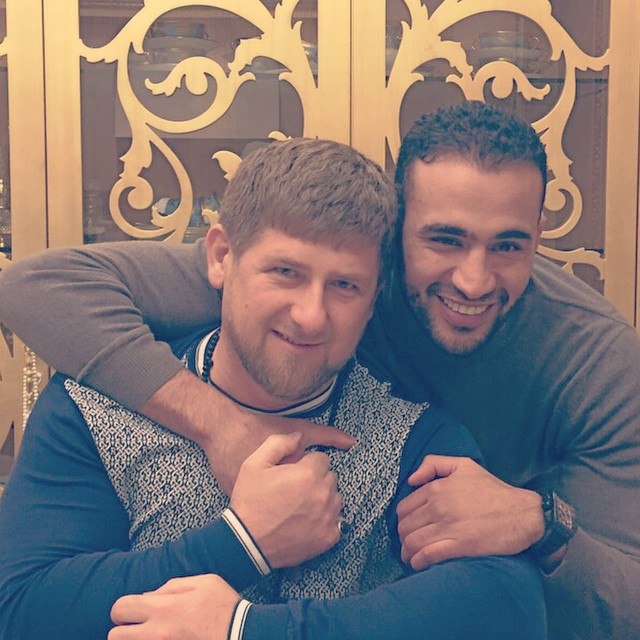 My life is a roller-coaster 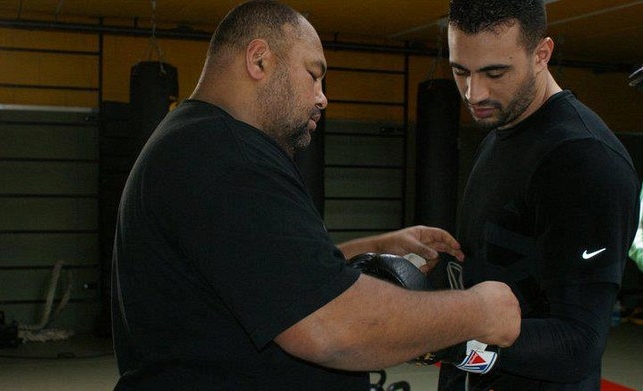