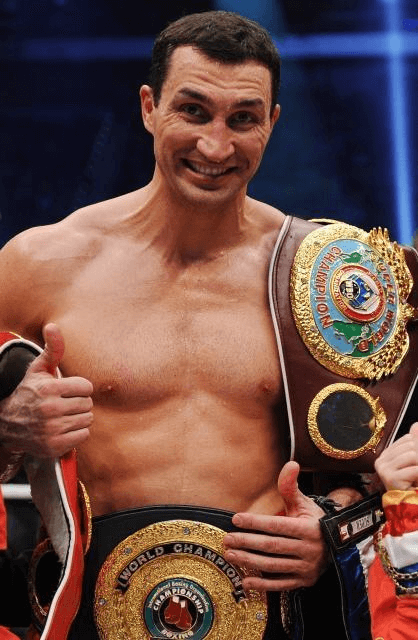 A highly strategic boxer, Klitschko is considered to be one of the greatest heavyweight champions of all time, and is also thought to be among the hardest punching knockout artists in the history of the division, with his strong jab, straight right hand and left hook being his best weapons. https://en.wikipedia.org/wiki/Wladimir_Klitschko 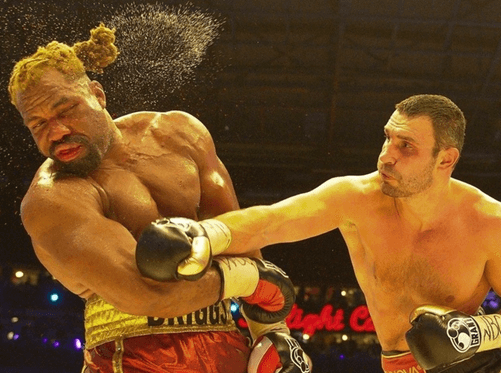 Klitschko starred in the music video for Chris Cornell’s song “Part of Me” in 2008, alongside rising dancer Carlos Kerr Jr. and Method Man. 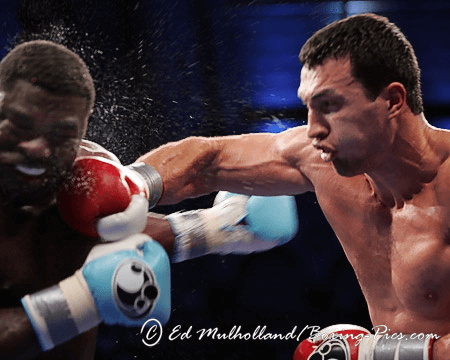 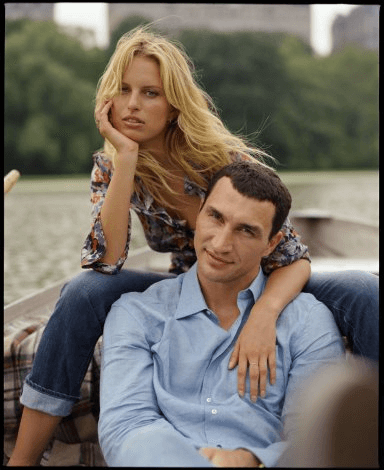 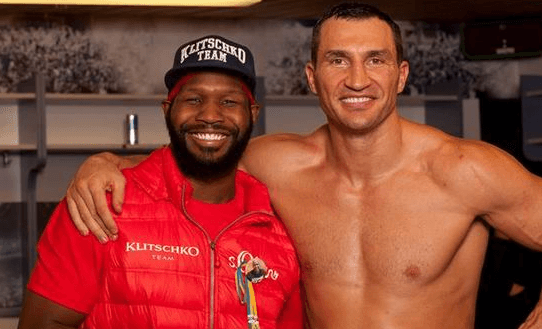 How much money does Klitschko make a fight?

Facing off against Alexander Povetkin in 2013, Klitschko made off with 75% of the whopping $23 million purse, $17.5 million.

In last year’s fight with Kubrat Pulev, Klitschko earned 80% of the $7 million purse, a modest $5 million.