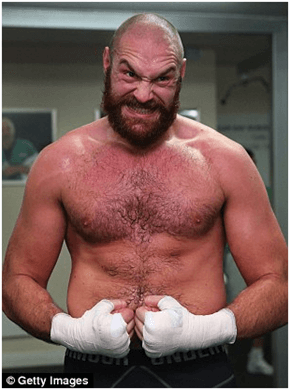 Tyson Luke Fury is a British professional boxer who has held the Ring magazine and lineal heavyweight titles since November 2015, after defeating long-reigning world champion Wladimir Klitschko. In the same fight, Fury also won the WBA (Super) (later promoted to Unified status), IBF, WBO, and IBO titles, with the victory earning him Fighter of the Year and Upset of the Year awards by The Ring.

Fury was subsequently stripped of the IBF title in December 2015 for being unable to grant a fight against their mandatory challenger, Vyacheslav Glazkov, due to agreeing to a rematch with Klitschko. In October 2016, Fury vacated the WBA, WBO, and IBO titles following ongoing medical and personal issues and two cancellations of the Klitschko rematch. As of August 2016, Fury is ranked by BoxRec as the world’s sixth best boxer, pound for pound.

Having initially been denied the opportunity to fight for Ireland at the Olympic Games, he was permitted to represent both Great Britain and Ireland after tracing his family lineage to relatives in Belfast and Galway. Fury has represented both England and Ireland as an amateur, winning the ABA super-heavyweight title in 2008 before turning professional later that year. He has since held the British heavyweight title twice, as well as the European, Commonwealth, English, and Irish heavyweight titles.

After winning the world titles he was nominated for the 2015 BBC Sports Personality of the Year shortlist, but attracted significant criticism in the media relating to statements he had made which his critics called “sexist and homophobic”. (https://en.wikipedia.org/wiki/Tyson_Fury) 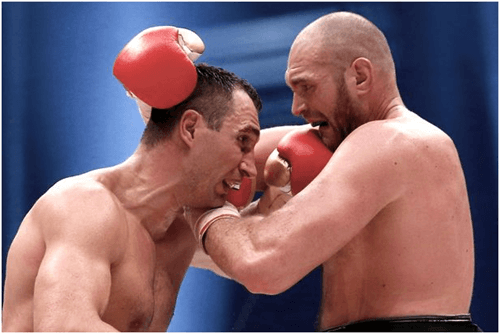 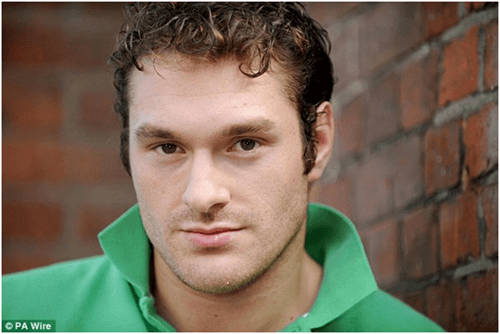 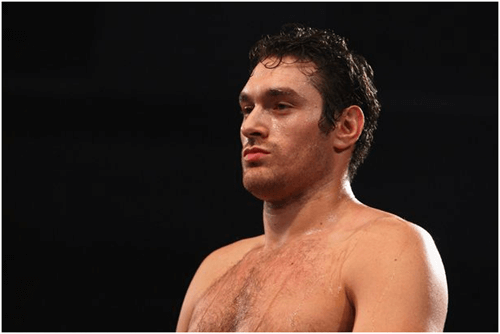 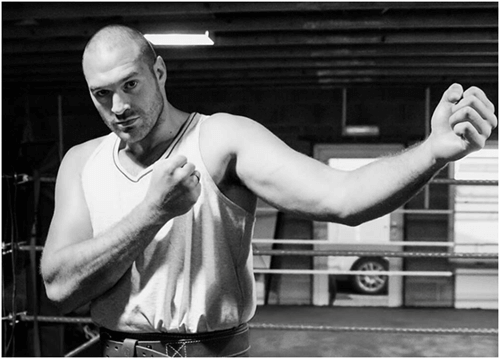 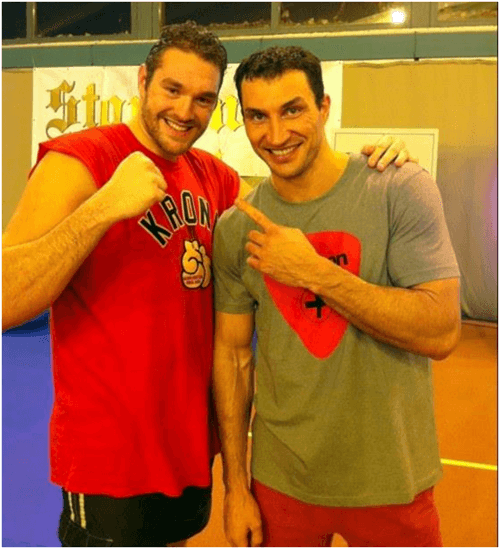 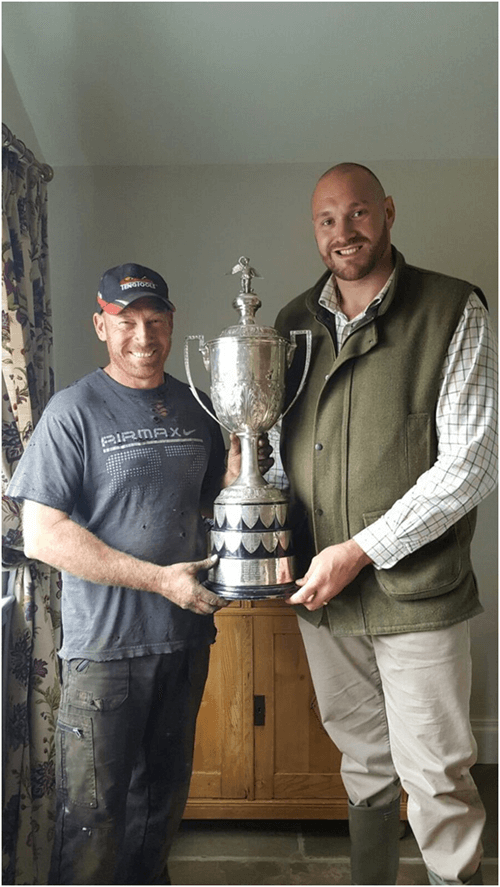 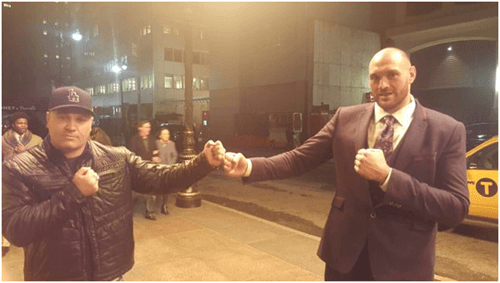 Jesus loves the world, as do I. 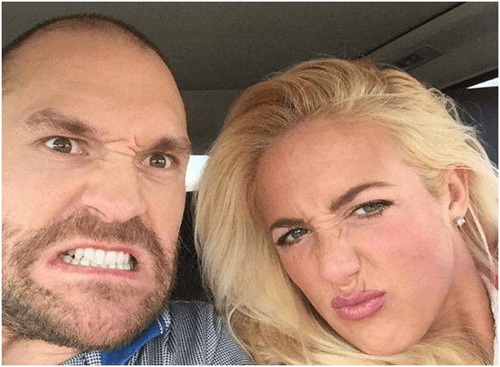 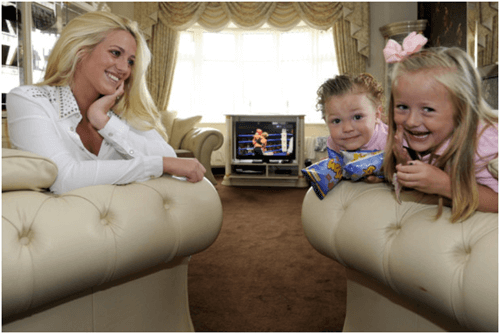 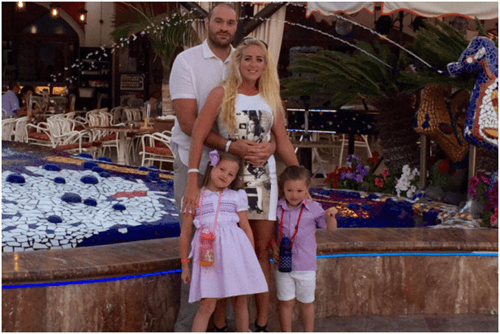 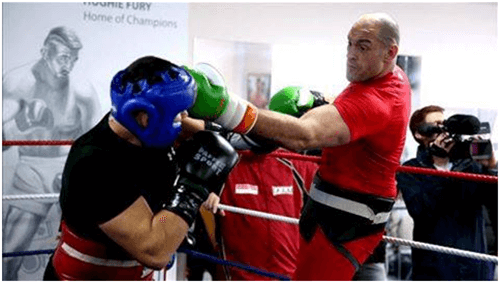 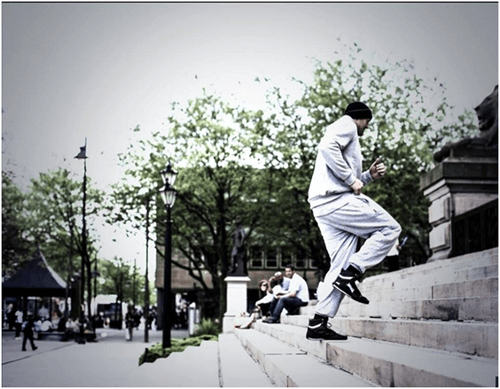 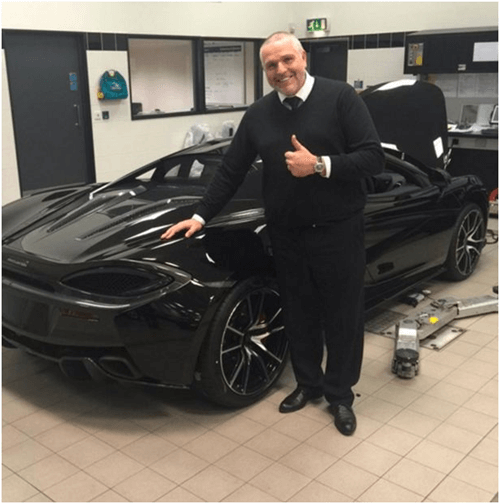