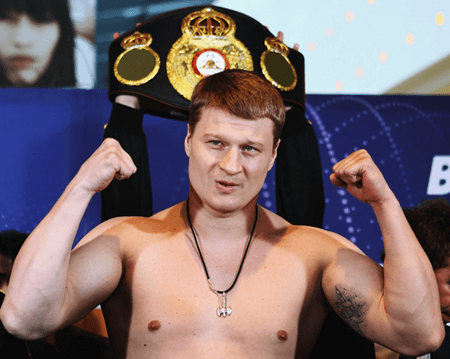 Alexander Vladimirovich “Sasha” Povetkin is a Russian professional boxer who has held the WBA (Regular) and WBC Silver heavyweight titles.

As an amateur he represented Russia at the 2004 Olympics, winning a gold medal in the super-heavyweight division. Povetkin also won gold at the 2003 World Championships as well as two consecutive golds at the 2002 and 2004 European Championships. He is known as a physically strong, hard-hitting, and skilled pressure fighter. https://en.wikipedia.org/wiki/Alexander_Povetkin 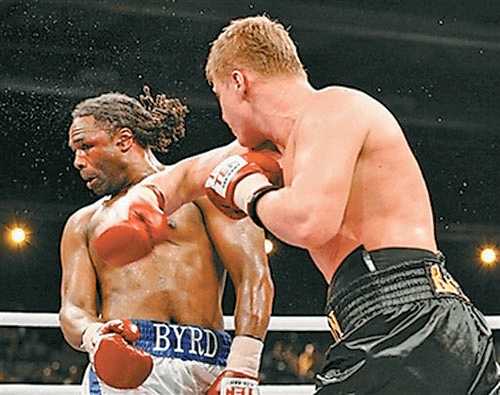 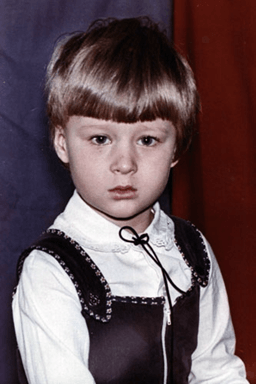 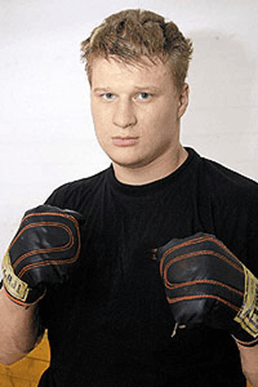 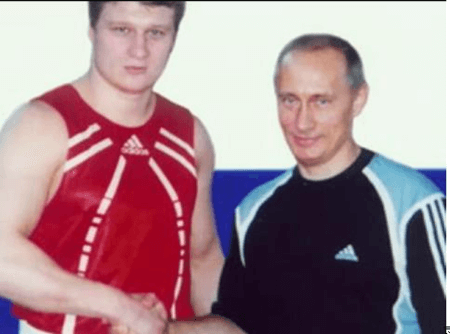 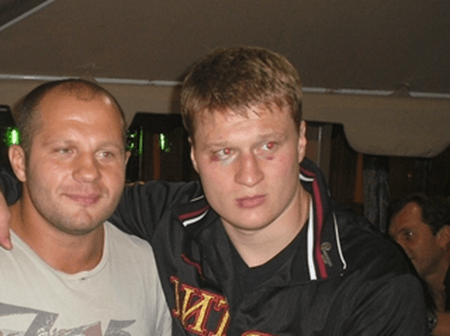 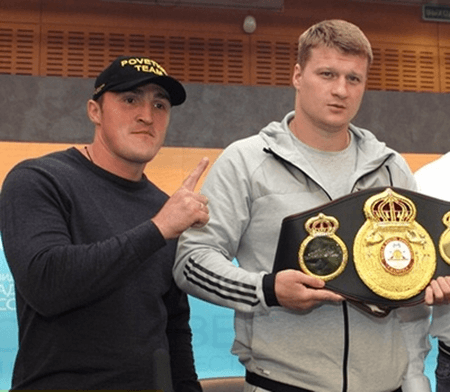 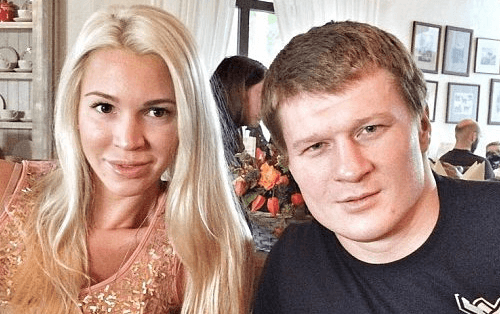 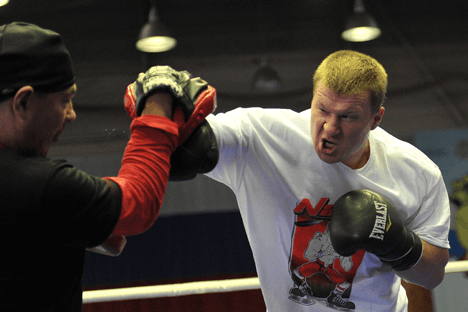 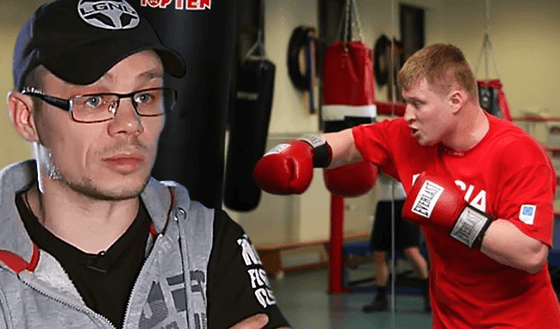