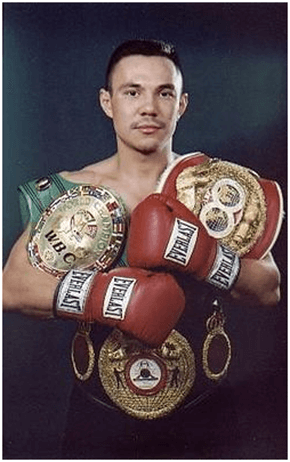 Konstantin Borisovich “Kostya” Tszyu is a Russian-Australian former professional boxer who competed from 1992 to 2005. He is a two-time light welterweight world champion, having also held the undisputed and lineal titles of that division from 2001 to 2003. Tszyu was an exceptional all-around boxer-puncher who relied heavily on accuracy and timing, and carried formidable punching power; he is often regarded as one of the hardest-punching light welterweights in the division’s history.

In 1995, Tszyu won his first of many professional world championships at light-welterweight—the IBF title—by defeating Jake Rodríguez. Five successful defences made until an upset loss to Vince Phillips in 1997, which was Tszyu’s first professional defeat. He would spend the next eight years undefeated, winning the vacant WBC title in 1999 and the WBA (Super) title in 2001. Tszyu scored arguably his most famous win that year, when he knocked out Zab Judah to reclaim the IBF title, as well as the vacant Ring magazine and lineal titles, thus becoming the first to undisputed light-welterweight champion in over 30 years. In 2005, in what would be his final fight, Tszyu was stopped by Ricky Hatton.

Tszyu is considered by many in Australia to be a national sports hero. In The Ring’s March 2010 issue, Tszyu was ranked as the number one light welterweight of the 2000s decade. In December 2010, he was inducted into the International Boxing Hall of Fame for the Class of 2011. From 2012 to 2013 he coached professional boxers Alexander Povetkin, Denis Lebedev and Khabib Allakhverdiev. (https://en.wikipedia.org/wiki/Kostya_Tszyu) 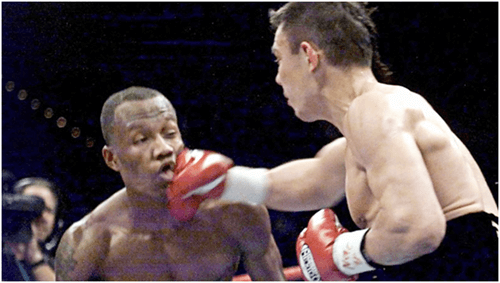 Alias: Thunder from Down Under 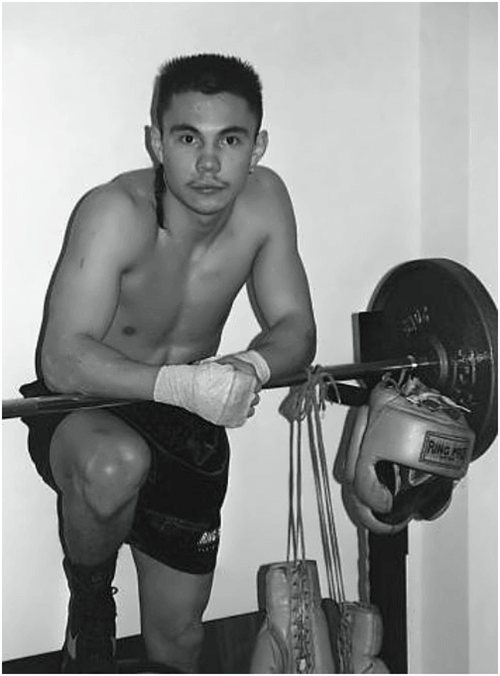 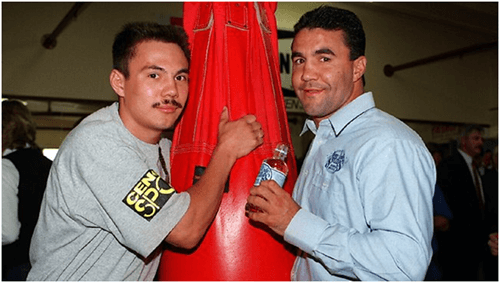 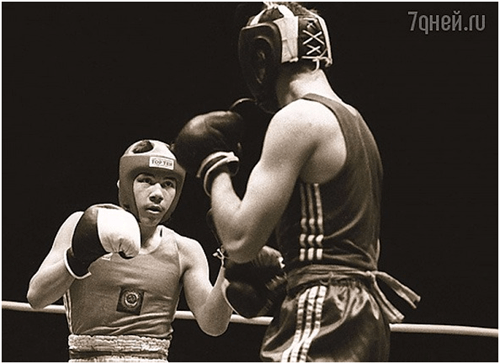 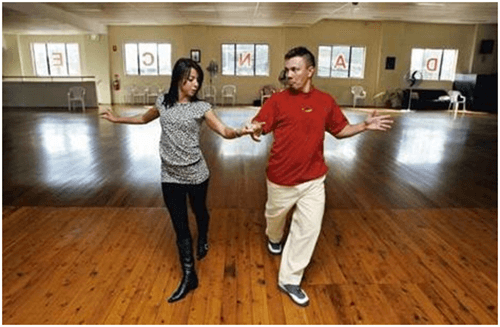 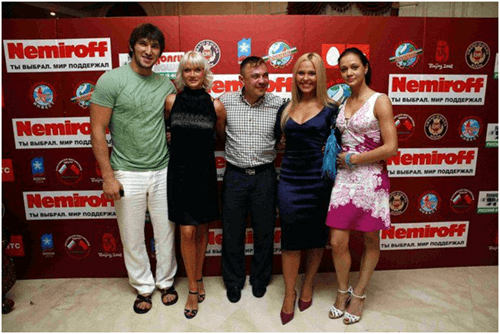 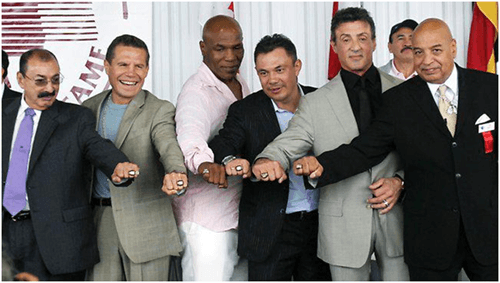 Hatred does not give power, and takes 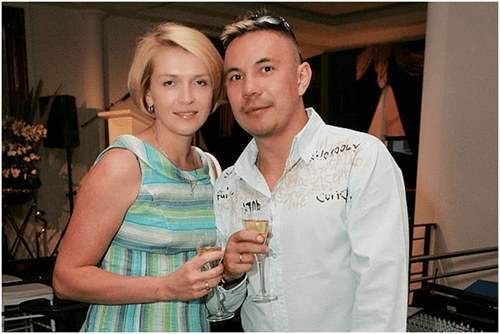 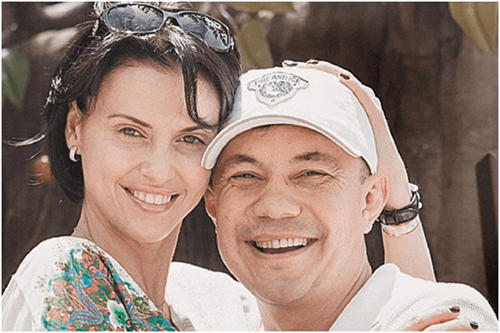 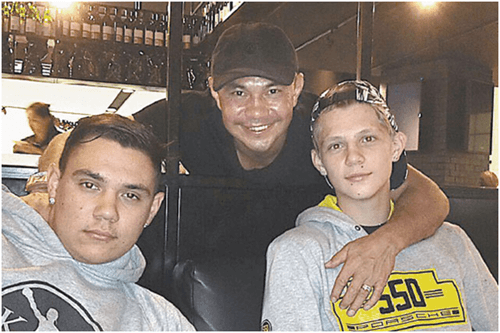 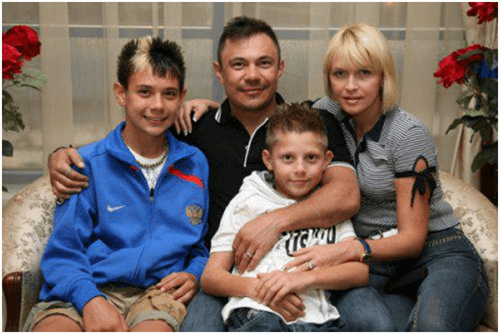 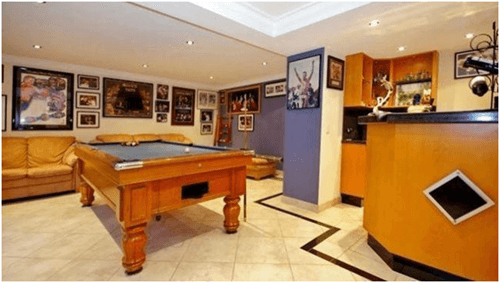 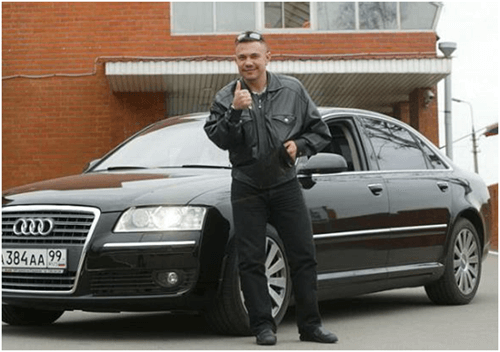 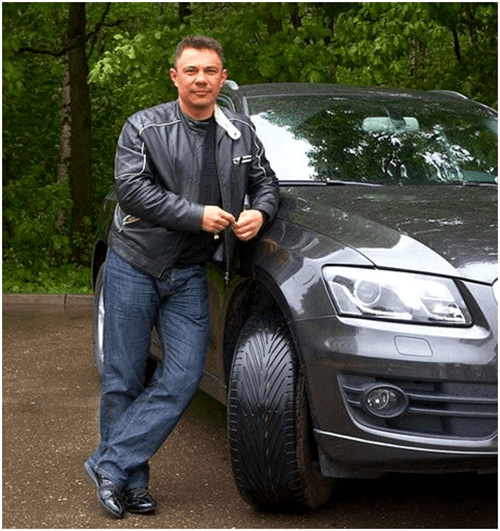 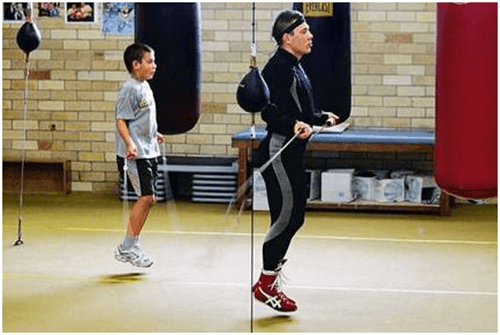 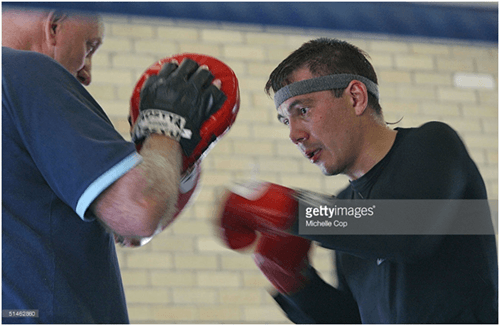 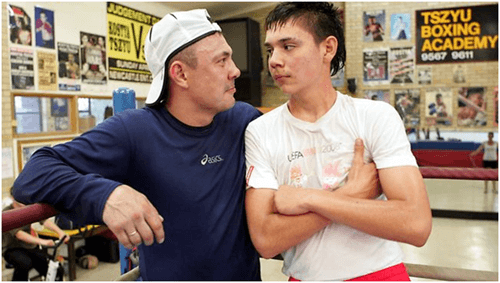 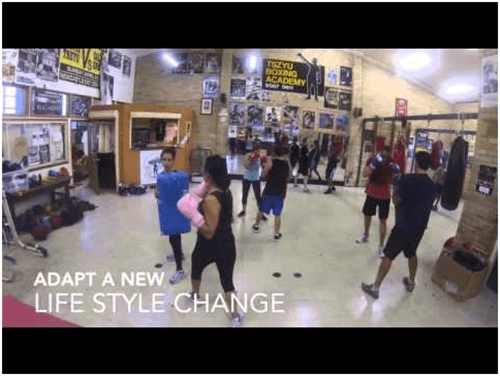 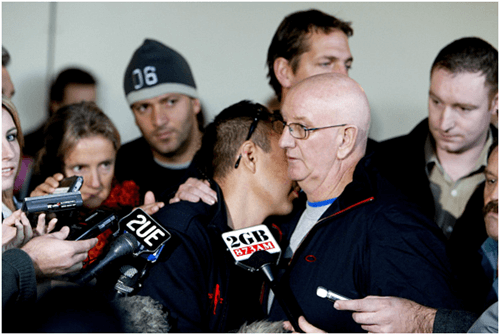