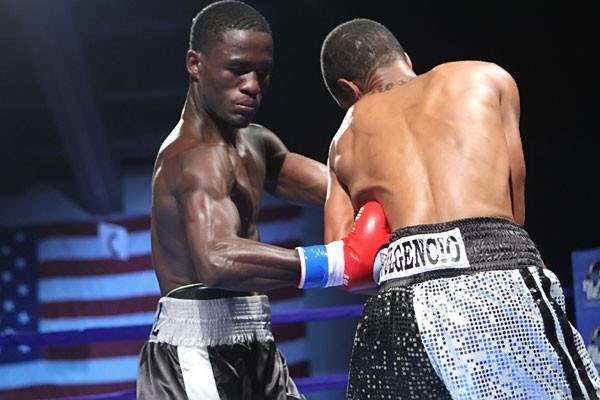 An interesting point is the fact that Justin is the illegitimate son of Floyd Mayweather Sr., who has now taken to training his DNA-identified son. Now, Mayweather Jr. has an almost 31-year-old brother.

Mayweather Sr. took it upon himself to train his newly discovered son.