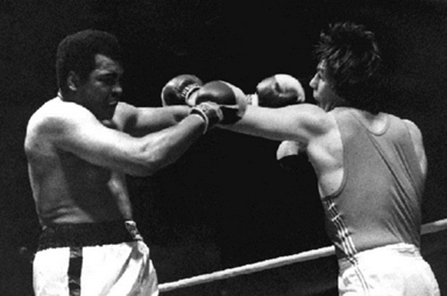 Igor Vysotsky was an amateur boxer from Russia, best known for twice defeating Teofilo Stevenson. He was the USSR Heavyweight Champion…

Igor Yakovlevich Vysotsky – Soviet boxer amateur who punched in heavy weight. He was born on 10th of September, 1953 in Magadan, USSR.

His father was local champion in heavy weight, and of course, for young Igor there was nothing to do but to take up box. 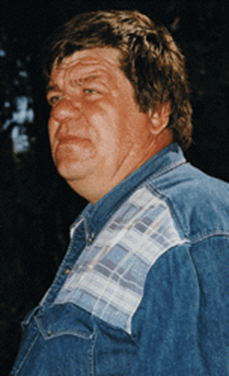 Igor’s father was on his back – made him practice several hours a day. Igor noticed that he had power to bite hard, so he became involved and started playing more seriously.

In summer 1973, the first awaited-for meeting of Vysotsky and Stevenson took place on the International Tournament in Havana. The fighting was dedicated to the revolutionary Cordova Cardin. Both sportsmen got through the final round, and the fight promised to be spectacular. 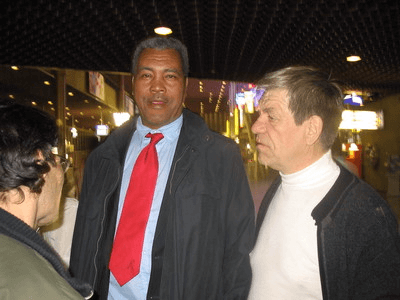 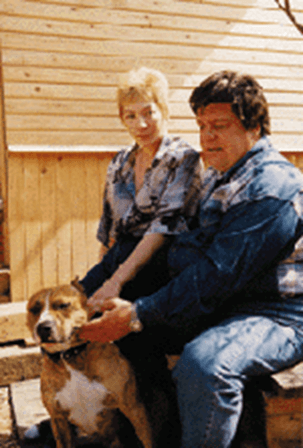 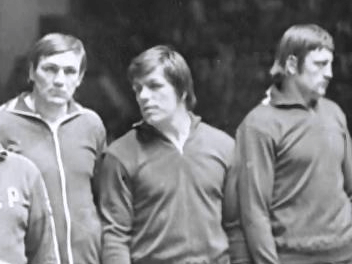 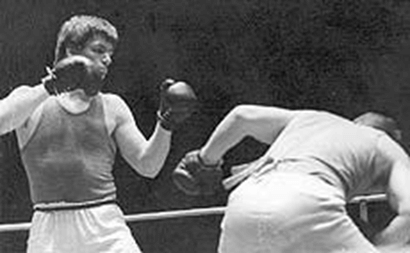